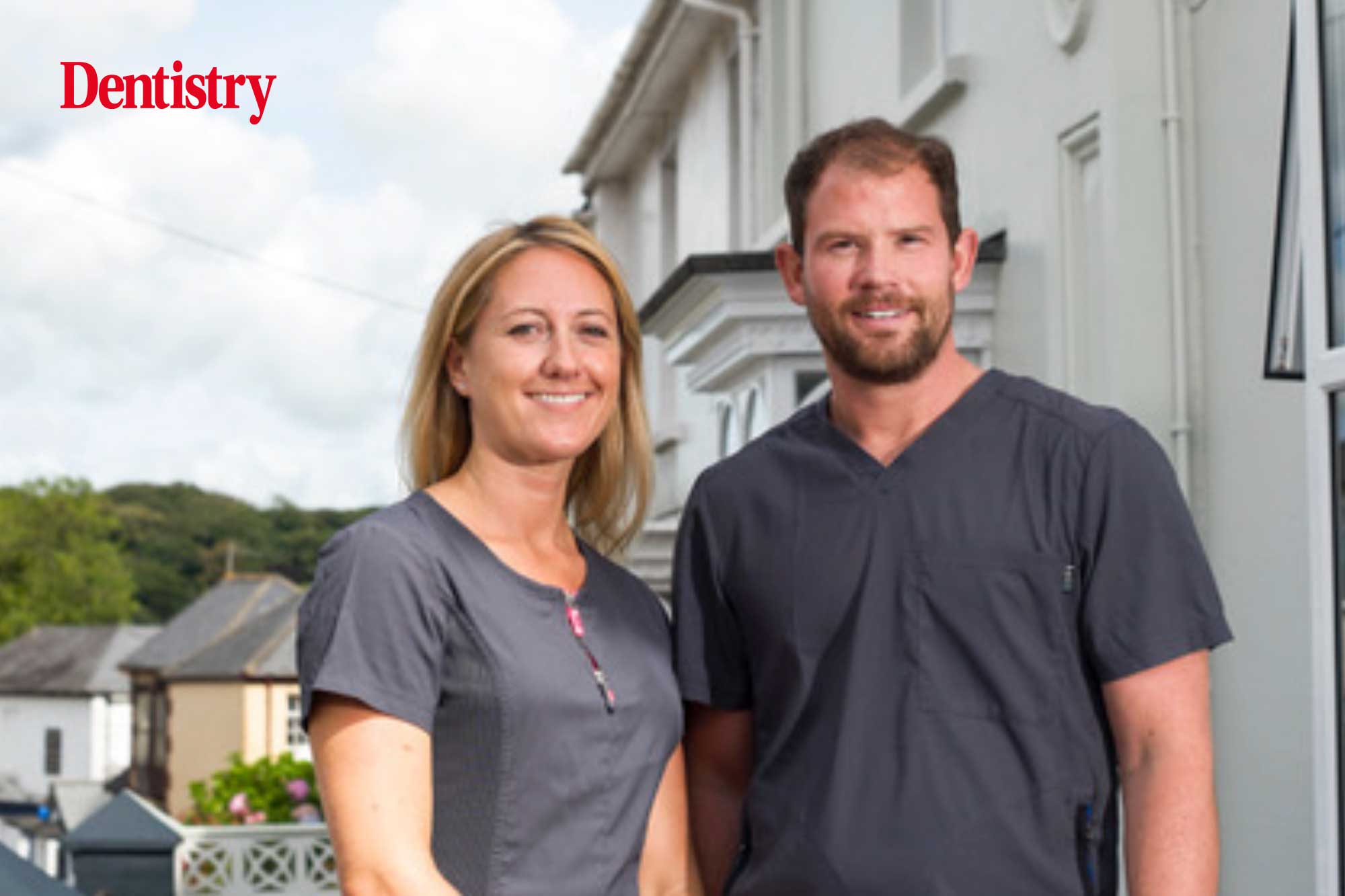 Andrew and Melissa Taylor discuss how Wadebridge Dental got through the COVID pandemic and still created that ‘wow’ factor for patients.

In March 2020, dentists Andrew and Melissa Taylor, owners of Wadebridge Dental, and chair and secretary of the Cornwall and Isles of Scilly Local Dental Committee (LDC), were just about to step down from their LDC roles they’d held for a decade when COVID-19 hit.

The LDC reached out to colleagues early on and helped to lead local dentists to jointly navigate a path through the quagmire of the pandemic.

The couple, along with other practitioners, worked their way out of the three-month hiatus in dental care from March until early June amid a general disillusionment within the profession. It was hard work for all dentists.

But a proactive response in this period, by Andrew and Melissa, was in fact the making of this already expanding dental practice.

By the time they reopened, everyone was fit tested, safety procedures had been explained and training was given to the whole team. They were working towards increasing capacity from day one and starting to meet the demand, which was huge. 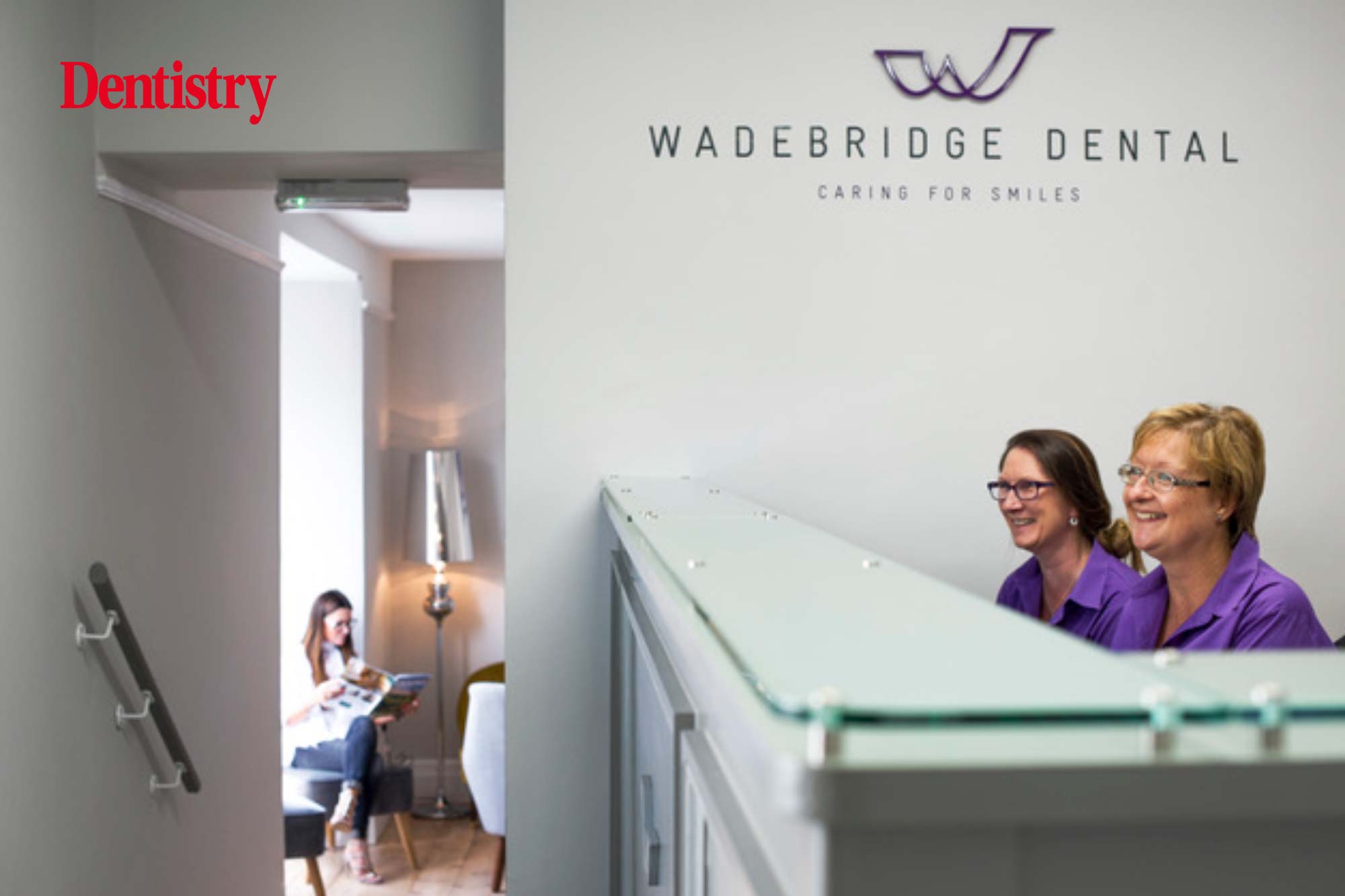 Wadebridge Dental in Cornwall was established 35 years ago. It was bought by Andrew Taylor in 2006 when he was just 25 years old and a year out of dental school.

Now, Andrew alongside his wife and dentist, Melissa, lead a 40-strong team in a successful practice. It has seen them heavily invest in its expansion, digitalisation and the future proofing of its delivery of dentistry in a COVID-19 world.

At purchase, Wadebridge Dental Care was delivering 95% NHS dentistry. But the couple transitioned incrementally towards privatisation. To the point where it is now a very busy, predominantly private, dental practice in the south west. They look after the oral health of more than 13,000 patients.

Recalling their experiences in that time, Melissa says: ‘The practice had one of the largest NHS contracts in the area when Andrew purchased it. But we gradually began to expand the practice and the private side with personal investment. This was to create state-of-the-art facilities and digital technology.

‘There has been a massive shift in patient reaction to private dentistry since the pandemic. There’s a huge boom that some people are possibly fuelling by putting aside the money to address dental issues that they haven’t before. Because they haven’t had the chance to spend it elsewhere now is the right time for them.’

In fact so popular has their practice proved that the couple decided to refurbish two more surgeries during the pandemic. 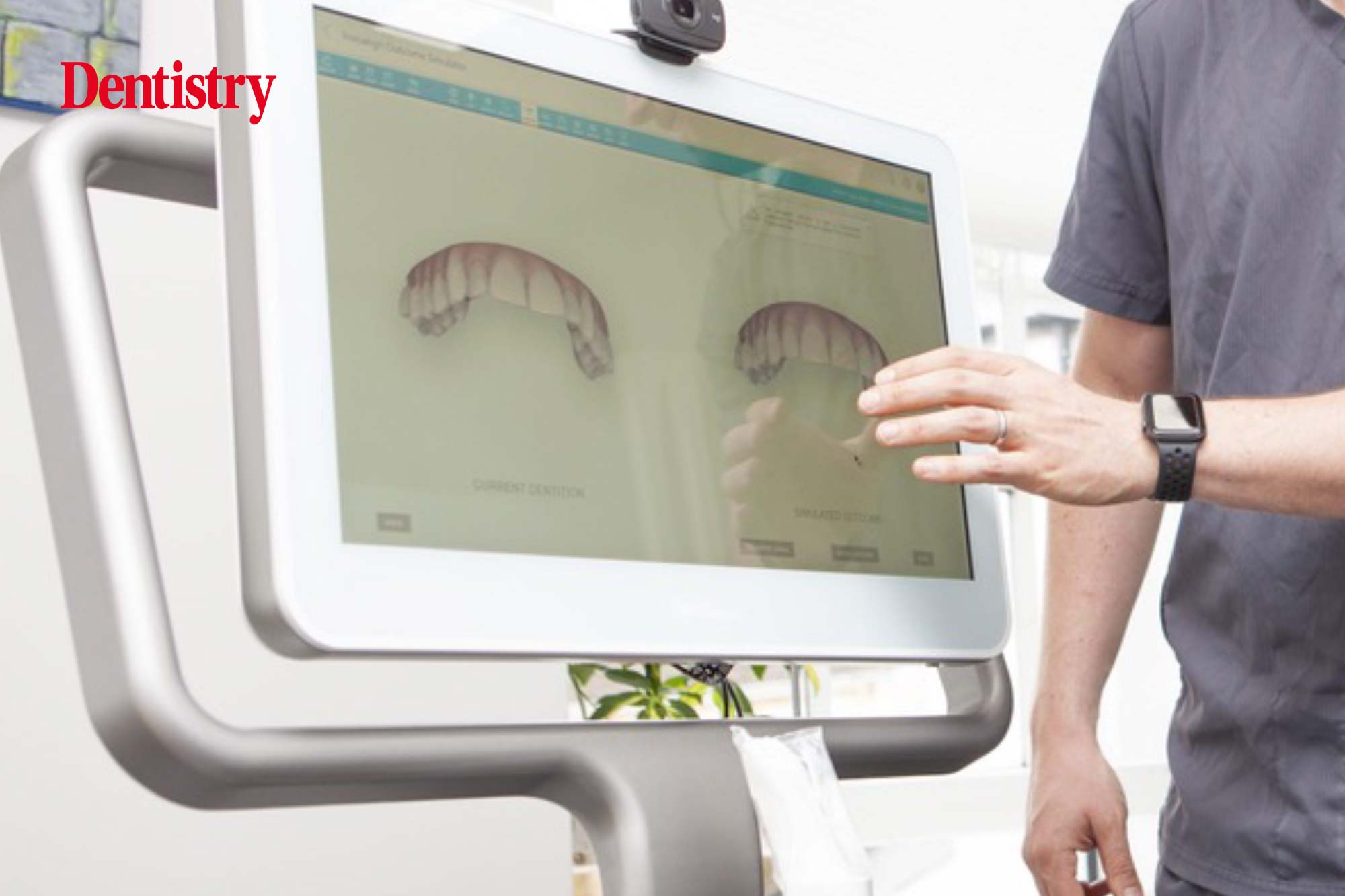 Having already purchased and renovated the residential property next door to the practice in 2017 and modernised the original site to create one large eight-surgery modern practice, they were well versed in the intricacies of practice refurbishment.

They worked alongside Tom Cross on this project. So he was a logical partner to work with on the next stage, to upgrade two further surgeries.

Tom and his team at Woodlane Dental Equipment were perfectly placed to meet the couple’s expectations.

But, by Melissa’s own admission, this time it was less stressful for everyone.

‘We were very much in control and overseeing everything in 2017. To be honest, the build, the refurbishments, the rebranding and marketing took over our lives.

‘But since reopening following COVID-19, we decided that this time we would be less hands-on with the build.

‘We knew the teams and we trusted Craig and Tom to make the right decisions. What we wanted was exactly what we had before. We pretty much wanted to keep to the same layout in all our surgeries. The only difference is in their size.

‘We had the same colourways – grey and white cabinetry. And also chose to use the same excellent chairs – Belmont Compass E models . The whole feel of each surgery is smart, modern and clean.’ 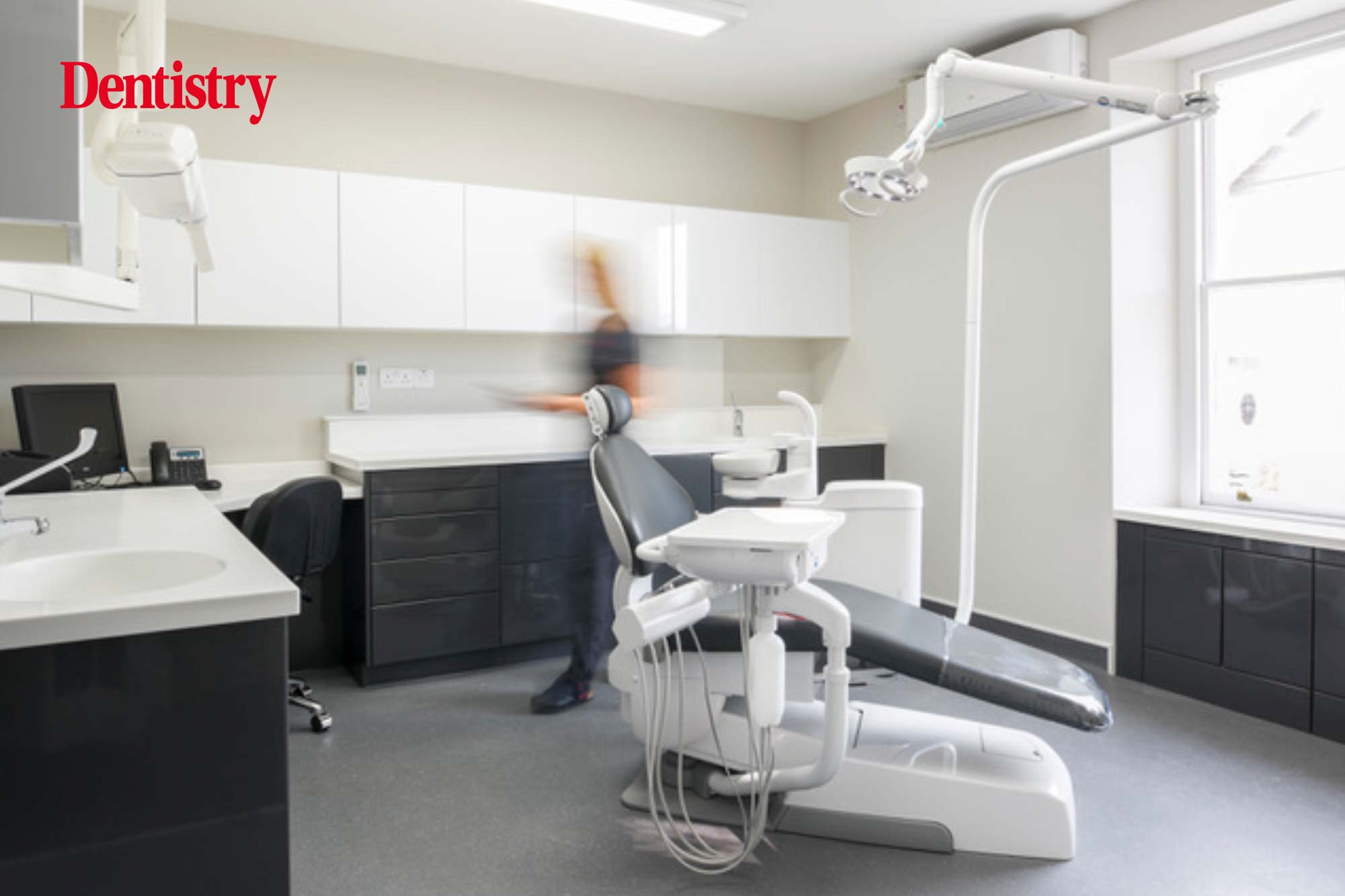 And just as it was in 2017, there was no disruption to their continuity of care.

Melissa explains: ‘In 2017, there was no downtime during the works on the residential property. The team converted the whole building and knocked through from the original site during a weekend.

‘This time they worked long days, allowing for patients to move around the building, and focused on early mornings and late evenings.

‘They were very efficient and we only closed the two surgeries we were refurbishing. With two clinicians on annual leave anyway, there was no disruption.’

The two new surgeries have top-of-the-range digital technology to create the best dental experience for patients.

With so much development and adaption, Melissa feels there has been a lot expected from the practice team. As multi-award winners – most recently, Highly Commended at the Private Dentistry Awards 2020 in the category Practice of the Year and Winners of ‘Best Team’ and ‘Highly Commended for ‘Best Patient Care’ at The Dentistry Awards 2020 – their entries were partly in recognition of the dedication and hard work shown by the staff.

‘The team has worked incredibly hard. Especially over the past few years, with privatisation, expansion as well as the increase in the volume of care and recent COVID-19 restrictions.

‘We were quite organised when COVID-19 hit and invested in ventilation really early on, as we could see where dentistry was heading.’ 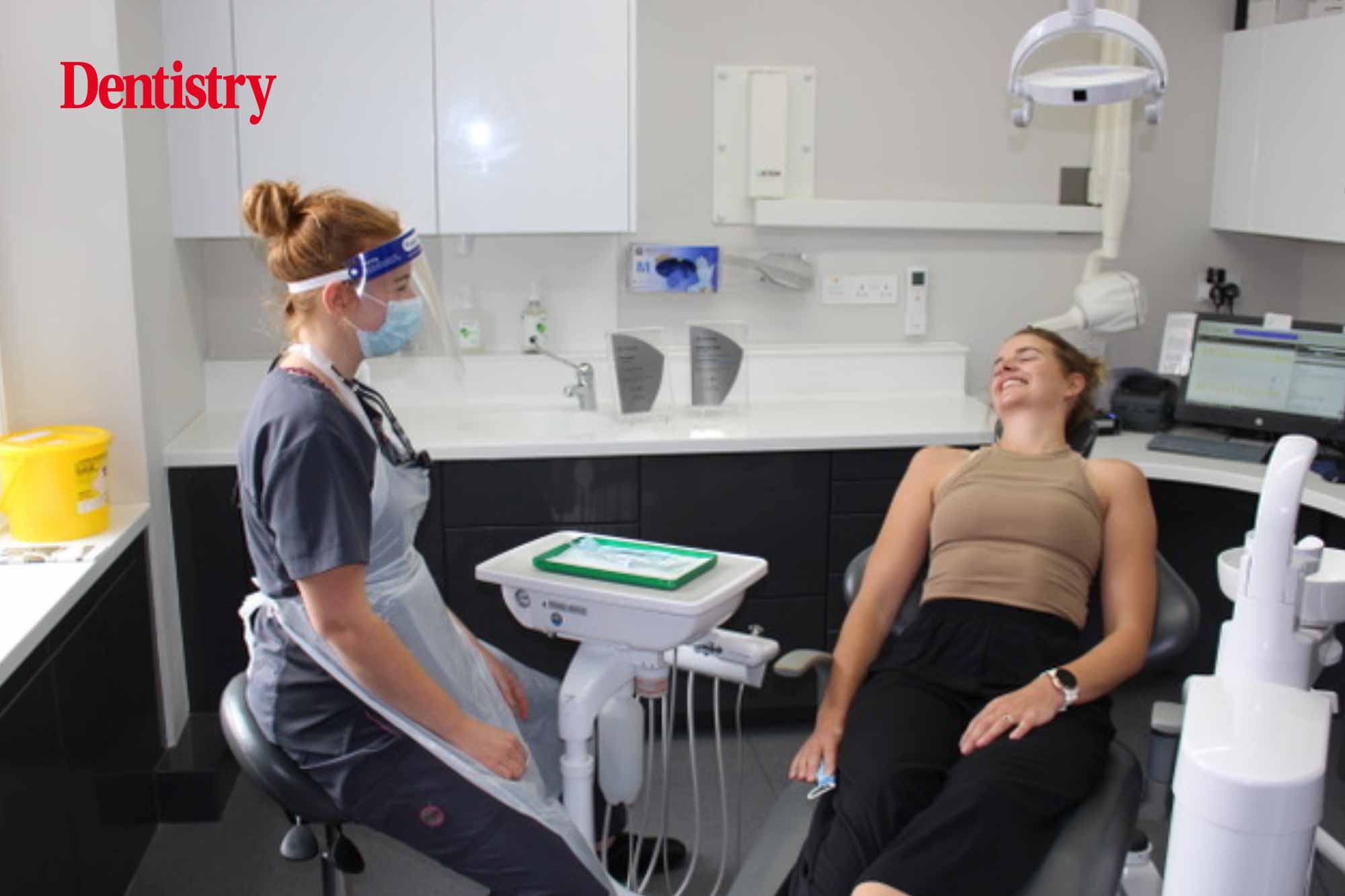 With this early adaption, the team’s workload inevitably increased. Staff have also undergone additional training to deliver the services Melissa and Andrew have now invested in. Such as sedation and implants.

‘So it has been nice to be able to reward the whole team. Awards are not only a morale boost. They also demonstrate to our staff that we regard them so highly,’ Melissa says.

‘We are extremely grateful for their hard work and support and could not do any of this without them.’

The practice also has an ‘awards wall’ to display their awards certificates and share their team’s success with patients.

In fact, they are so busy that they now open on Saturdays and two evenings a week to allow for the extra capacity.

Melissa says: ‘We have set up a calming and relaxing environment throughout the practice. We want patients to be proud that they come here. As well as feel confident that they are well looked after and safe.

‘We have invested heavily in the look and comfort of our business, revamping surgeries as well as developed digitalisation in the past year, with three Itero scanners, a CBCT scanner and additional equipment.

‘We really hope we have that “wow” factor.’

Melissa and Andrew have now stepped back from the LDC and intend to focus their time on providing the best patient care with continued investment at their forward-thinking practice. 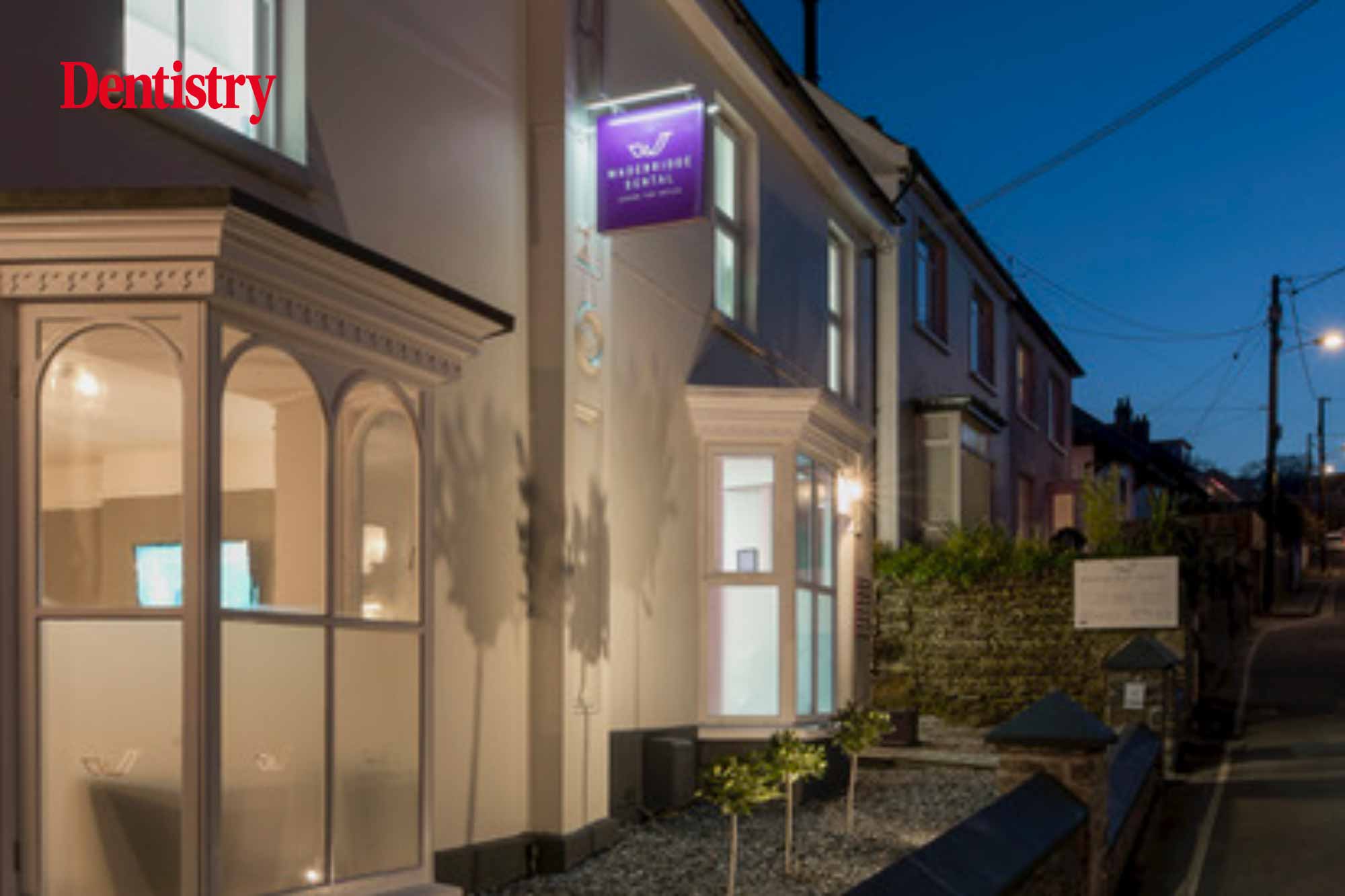 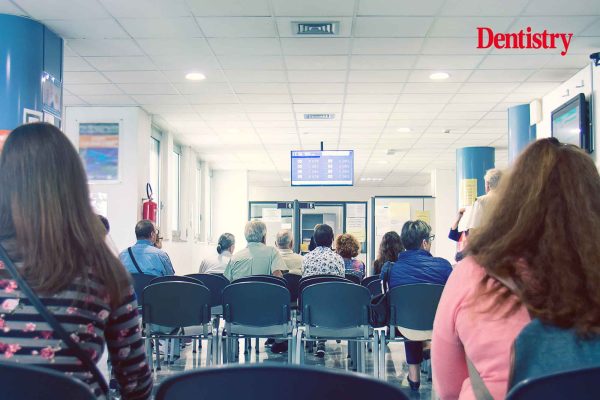 Financial planning for clarity and peace of mind