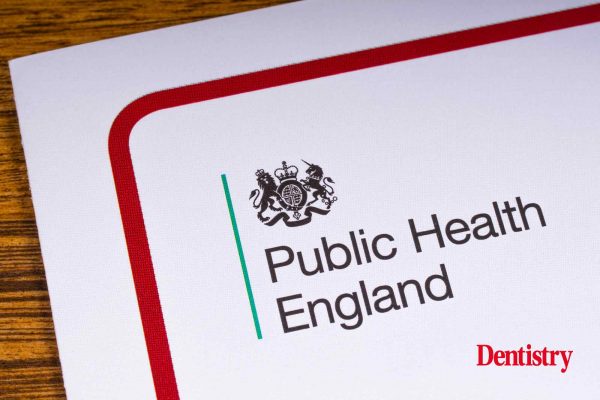 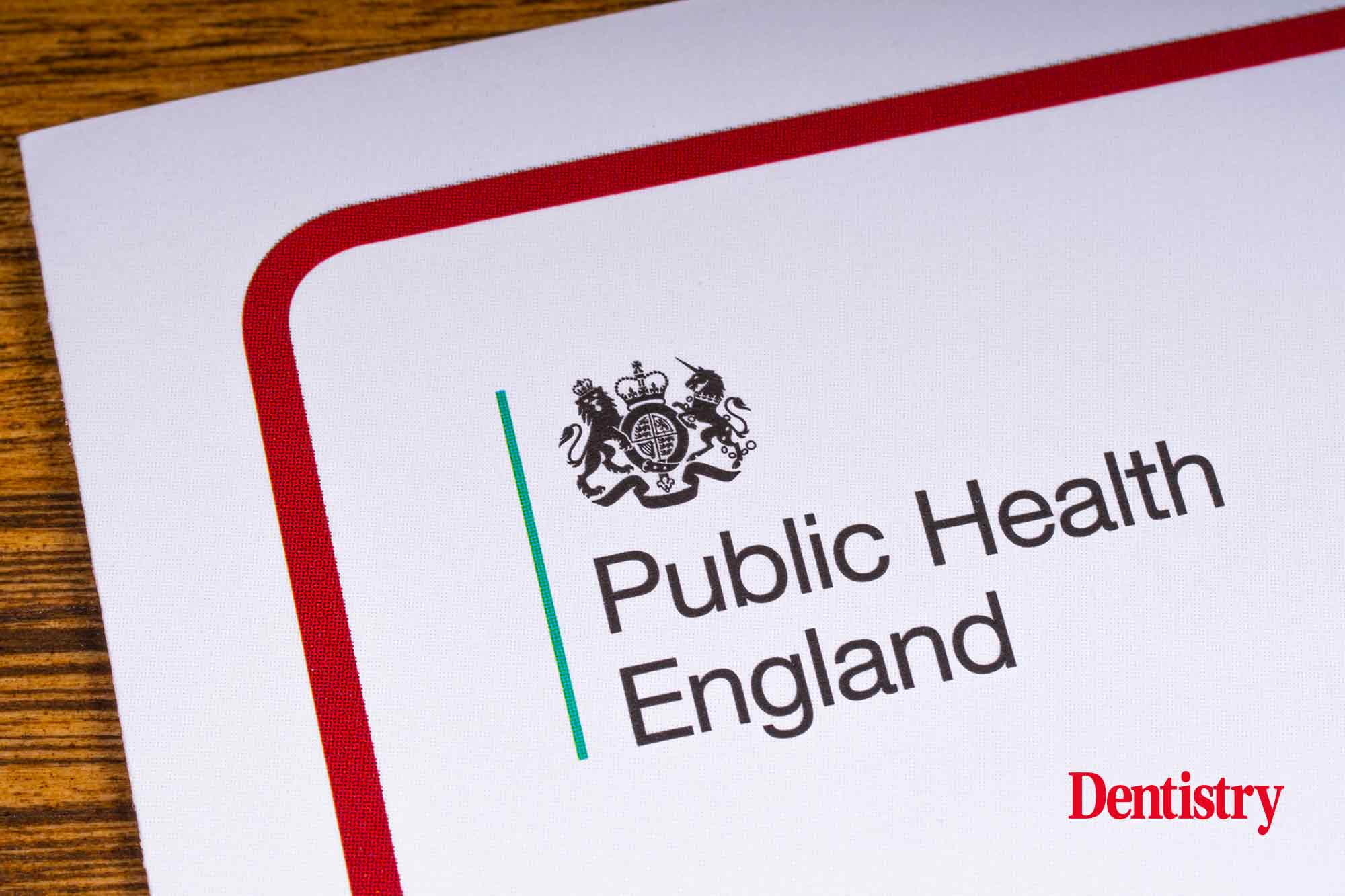 More than 200 health professionals have banded together to launch a rival body to Public Health England (PHE).

Named Public Health Collaboration (PHC), the group is a self-proclaimed ‘grassroots army’ made up of the public and patients.

It follows claims that more needs to be done to tackle poor diets and obesity.

Last year, it was announced that a new body, the UK Health Security Agency, would replace PHE.

Headed up by Dr Aseem Malhotra – a cardiologist based in London – PHC slams the current efforts to combat unhealthy habits.

Speaking to inews, Dr Malhotra said the group’s aim is to: ‘Take action against the health and medical misinformation mess that is destroying people’s lives.’

He adds that the charity does not take any corporate sponsorship.

This included a ban on TV and online adverts for high-fat foods before 9pm and scrapping ‘buy one get one free’ on unhealthy products.

But almost two thirds of adults in England are either overweight or living with obesity. Additionally, around one in three children leave primary school overweight or obese.

PHC will campaign on topics such as the regulation of processed foods, ban on junk food in hospitals and undergraduate medical education on how lifestyle and health are linked.

Data also revealed this month that the number of children attending dental check-ups dropped by 50% in 2020.

New NHS data shows that less than 47,000 appointments were carried out for the under 5s. This marks a 60% fall on the previous year. Around 1.2 million, for example, attended in 2019.

In addition the number of under 15s who attended the dentist decreased to 2.9 million from 5.8 million.