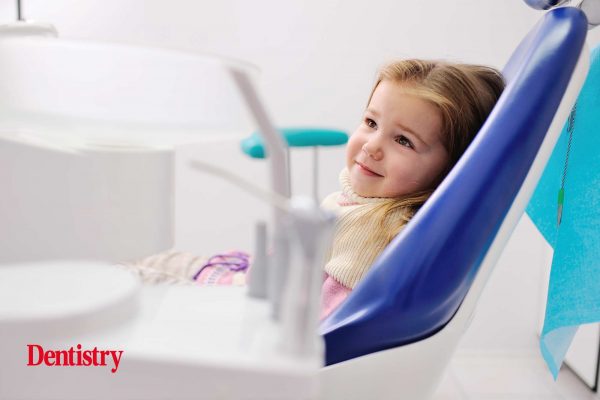 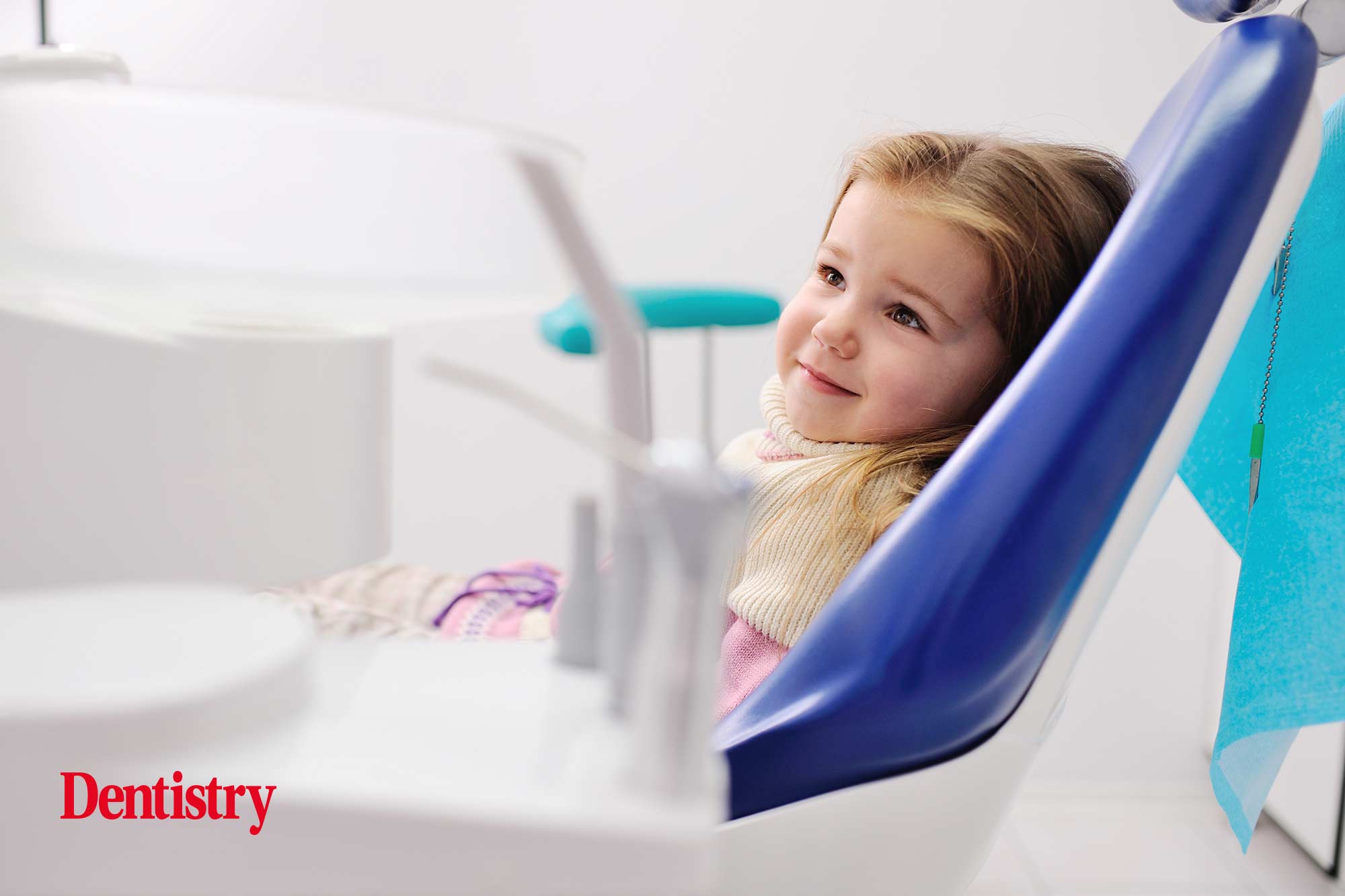 Millions of children could face years of dental decay as figures show those attending check-ups dropped by 50% during the first year of the pandemic.

New NHS data shows the worst attendance rates are among those infants in the youngest age category.

Similarly the number of under 15s who attended the dentist decreased to 2.9 million from 5.8 million. As a result less than three in 10 children underwent dental checks.

Leading experts suggest a lack of early years attendance could lead to a generation at risk of future decay.

Latest figures show tooth decay is the most common reason for children between the ages of five and nine to be admitted to hospital. Admission figures are twice the number of those suffering from acute tonsillitis.

Additionally around 45,000 children were hospitalised for tooth extractions in 2018/19.

This comes as calls are being made to tax salt and sugar – and for the NHS to prescribe vegetables to patients.

But it also suggests that GPs could prescribe fruit and vegetables in a bid to encourage healthier eating.

Led by businessman Henry Dimbleby, the report pushed for a Sugar and Salt Reformulation Tax. This involves introducing a £3/kg tax on sugar and £6/kg on salt used in processed foods or in restaurants.