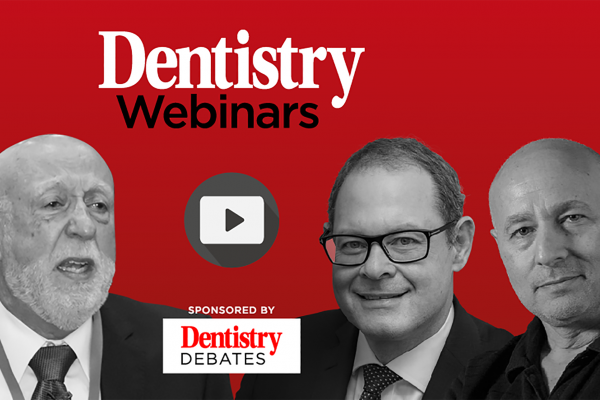 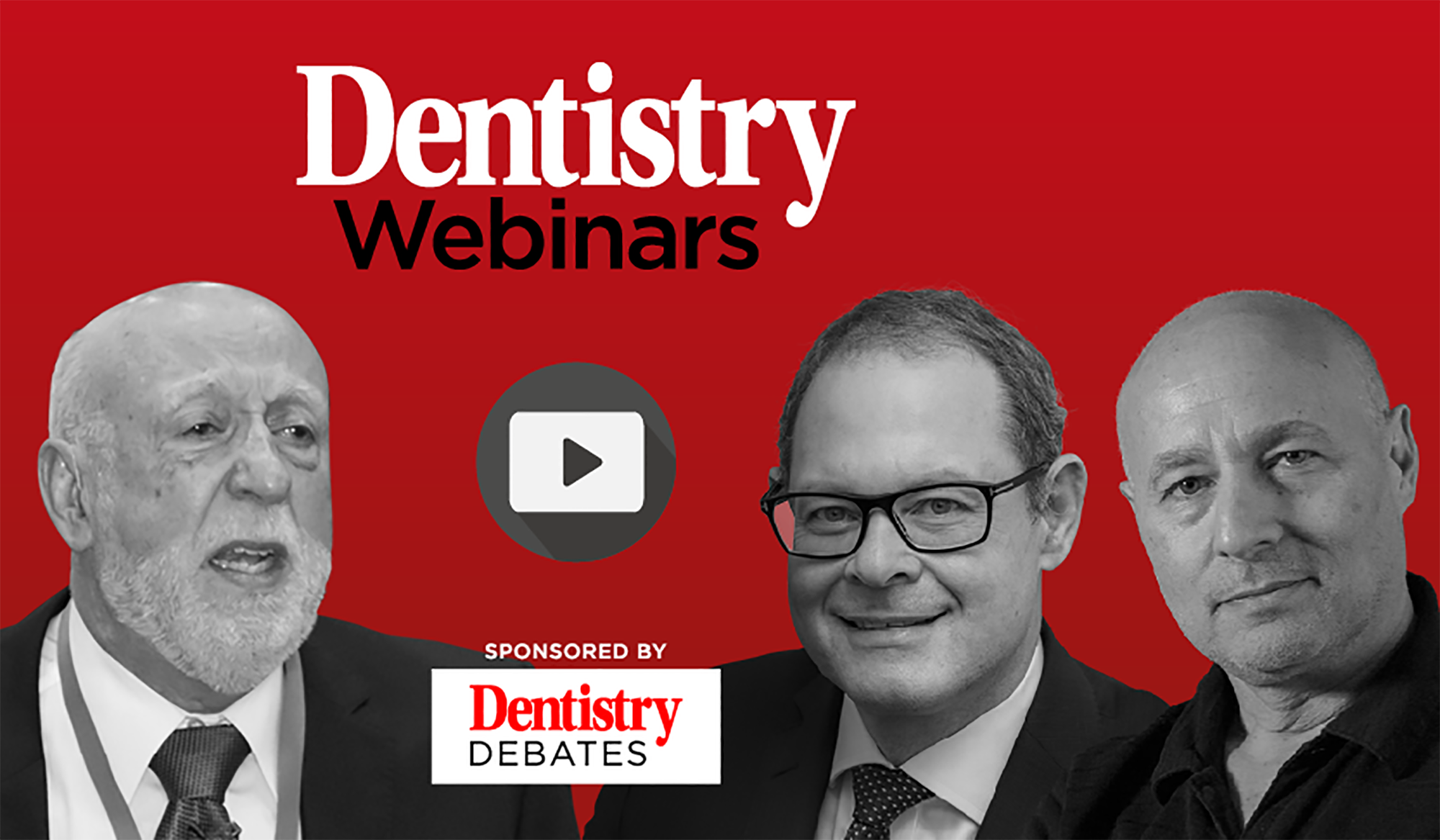 Dentistry Debates launches this evening as Michael Norton and Richard Kahan discuss whether implants or endodontics is best at 19:00.

It’s the clash of the specialists as Michael Norton and Richard Kahan battle to prove their methods are the best.

This all-new interactive lecture puts endodontics versus implants in the spotlight, ably refereed by Professor Eddie Scher. The speakers will examine each treatment modality in detail to clear up some of the misconceptions around them. Together, they will establish when a tooth should be saved – and when it should be replaced.

The audience will also be able to have their say on their treatment of choice as the debate unfolds using examples from real life cases.

Who will win the battle of the treatment plans? You decide!

In March 2018 Michael’s presidential AO meeting was held in Los Angeles, California. It attracted more than 2,500 delegates from around the world.

This remarkable achievement places him amongst the most respected names in the world of implant dentistry. Especially since the AO itself is widely reputed to be the world’s foremost premier implant organisation with nearly 6,000 members from over 70 countries around the world.

Richard Kahan BDS MSc LDS RCS is a specialist in endodontics and clinical director of the Harley Street Academy of Advanced Endodontics.

Richard has been a senior clinical part-time lecturer in endodontology at the prestigious Eastman Dental Institute, University College London, teaching on the MSc and MClinDent endodontic courses from 1994 through to 2011.

He has lectured nationally and internationally and has written research papers for refereed journals. As well as being an academic referee for the British Dental Journal and the International Endodontic Journal.

To sign up and watch this webinar for free, visit dentistry.co.uk/webinar.

Catch up with previous On Demand webinars: