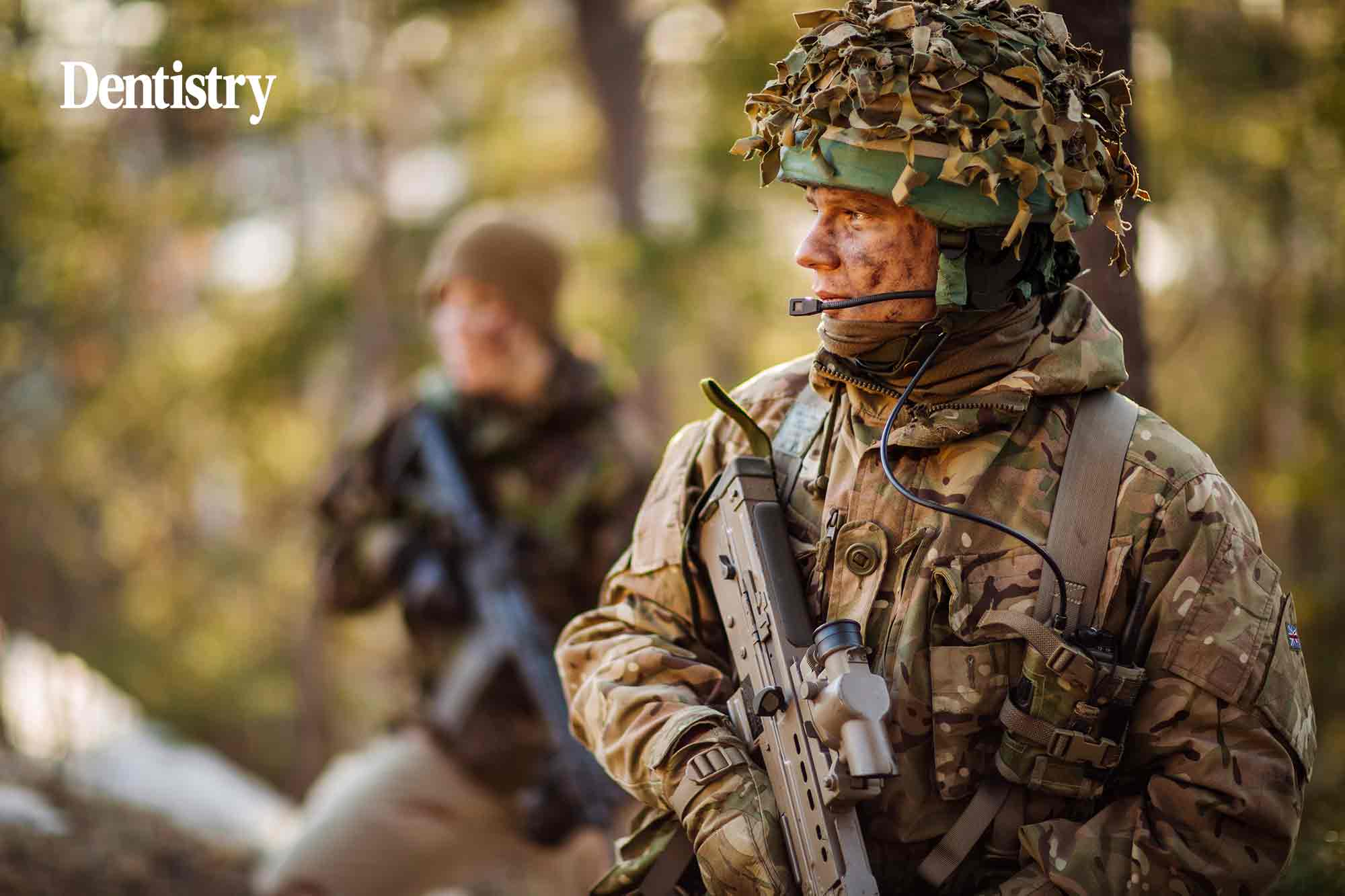 Soldiers in the British Army are enquiring about teeth whitening – prompting warnings from army dentists.

According to The Telegraph, recent weeks have seen a surge in the number of troops enquiring about teeth whitening treatments.

Dental officer major Christoph Harper put together an article in Soldier magazine to warn personnel about the health implications of ‘unnaturally’ white teeth.

A Defence source told The Telegraph that the article was about educating troops that if they choose to pursue whitening treatment, they should do with a registered dentist.

The Defence Primary Healthcare (DPHC) offers whitening to military personnel– but only if tooth discolouration arises as a result of trauma infection or developmental issues.

Aesthetic reasons, therefore, do not justify its use.

The study – carried out by Which? – highlighted that a wide range of gels, pens and strips contain dangerous levels of the whitening agent.

Illegal in the UK

Over-the-counter products in the UK can only contain 0.1% of hydrogen peroxide. However products not officially sold in the UK are imported through international sellers.

Findings reveal that 21 of the 36 products available online that were tested exceeded the legal amount of hydrogen peroxide for home use.

In one case, the whitening strips investigated contained 132 times the legal amount of hydrogen peroxide. Another available product contained more than 300 times this amount.

Five out of nine products tested and sold on Ebay broke the law, with one containing 7.43% of hydrogen peroxide.

Additionally, similar products are on Amazon Marketplace. For example five out of 13 of the whitening products had illegal levels of the chemical.

We hear from Kabir Ahmed about the Breakingbury versus Croad case and what it means for dentists and their indemnity. … 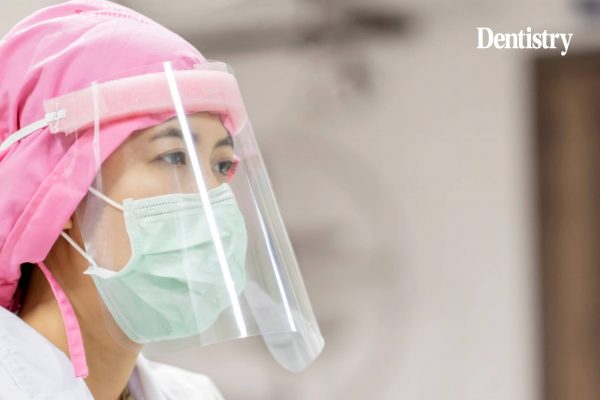 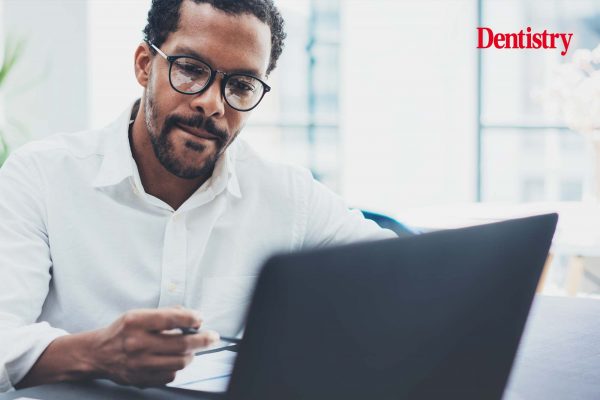 Supporting you and your team 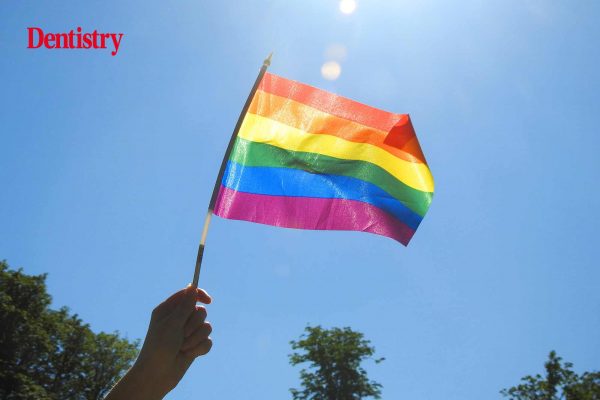 16hr
|
Dentistry
Dentistry Online uses cookies to give the best experience. If you continue to use our site, we will assume that you agree to the use of such cookies. Read More.
Accept