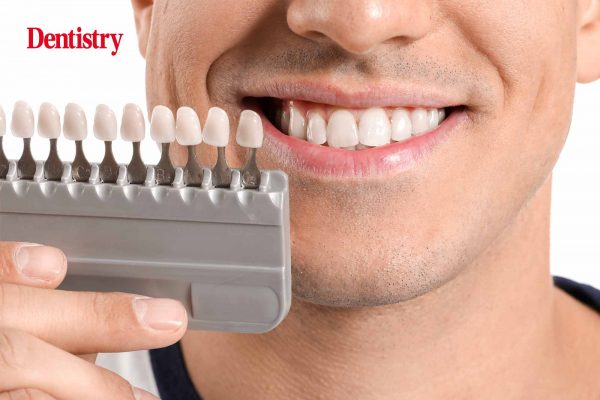 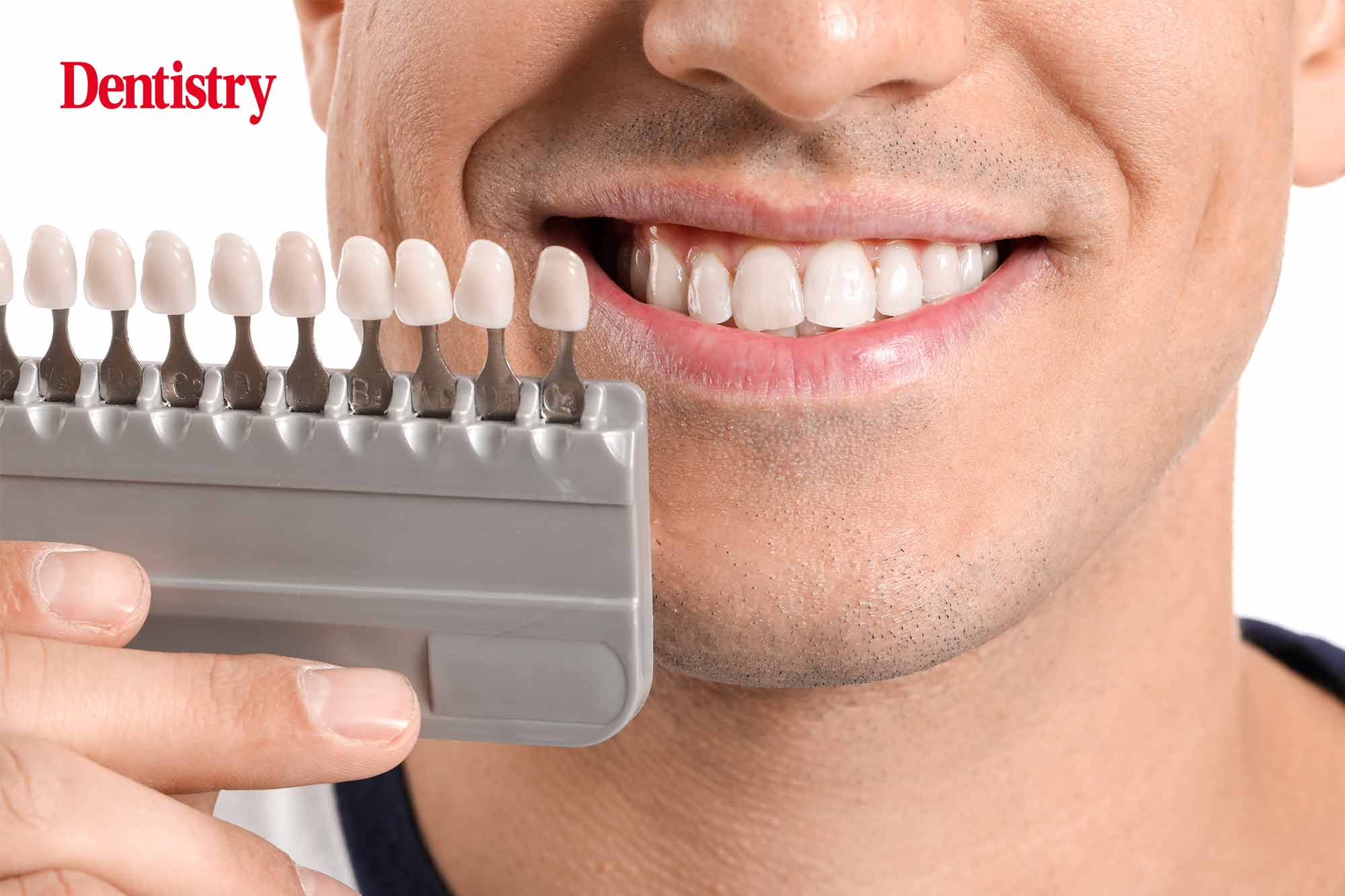 A study carried out by Which? unveiled alarming levels of active whitening ingredients in a range of pens, strips and gel-filled syringes.

Legally, over-the-counter whitening products should only contain 0.1% hydrogen peroxide, with this increasing to 6% when applied by dentists.

Data showed that 21 of the 36 teeth whitening products available online that were tested exceeded the legal amount of hydrogen peroxide for home use.

The worst culprit was teeth whitening syringes that contained more than 300 times the legal limit of hydrogen peroxide.

Five out of nine products tested that were bought on Ebay broke the law, with one containing 7.43%.

In addition, a similar pattern was found on Amazon Marketplace. Five out of 13 of the whitening products had illegal levels of the chemical.

Which? also found that even products not officially sold in the UK were able to be imported through international sellers. In one case, the whitening strips investigated contained 132 times the legal amount of hydrogen peroxide.

Dr Shivani Sharma called for better patient education to ensure the public is properly informed on the dangers.

‘Dentists are highly trained to carry out important safety and suitability checks prior to prescribing whitening for their patients,’ she said.

‘This includes a full medical, dental and social history, soft tissue and dental checks including x-rays and special investigations. Some patients may have very thin enamel and they may not be able to use hydrogen peroxide to whiten their teeth and some may have staining due to tetracycline which is very difficult to whiten effectively with hydrogen peroxide.

‘When the suitability is determined, dentists then take moulds of their patients teeth for bespoke well-fitting whitening trays. They educate their patients on how to use the whitening agents to ensure effectiveness and safety. Dentists are also available if the patient experiences any problems during the whitening. They can check that everything is looking okay post whitening.

‘One of my Invisalign patients recently reported to me that her gums were feeling sore. She had come out with ulcers on her tongue. On examination her soft tissues including her gums looked inflamed. Yet her hygiene remained sound, her teeth weren’t showing any symptoms, there were no changes to her medical history and her aligners were fitting well.

‘My patient then told me that she had been using ‘9.5% hydrogen peroxide’ whitening that she’d bought online. She fortunately stopped using it but if she didn’t speak to me sooner she may have been left with permanent damage.

‘We need to educate our patients and the public about these dangers. Using DIY kits could end up more costly for them and the importance of seeing their dentist should they wish to whiten their teeth.’

Sue Davies, head of consumer protection policy at Which? said: ‘It’s worrying that our tests have revealed so many of these products sold on online marketplaces – and often hyped on social media – are breaking legal limits for hydrogen peroxide and putting the health of users at risk.

‘It’s clear that self-regulation is not working, leaving people exposed to a flood of unsafe products online.

‘It is absolutely crucial that online marketplaces are given greater legal responsibility for the safety of products sold on their sites.

‘This is so that shoppers are far better protected from dangerous and illegal items.’ 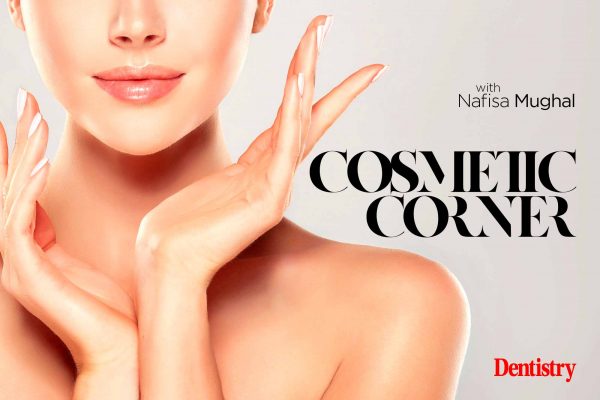 Nafisa Mughal gives her thoughts on the ‘Botulinum Toxin and Cosmetic Fillers (Children) Act’ coming into force this autumn. The… 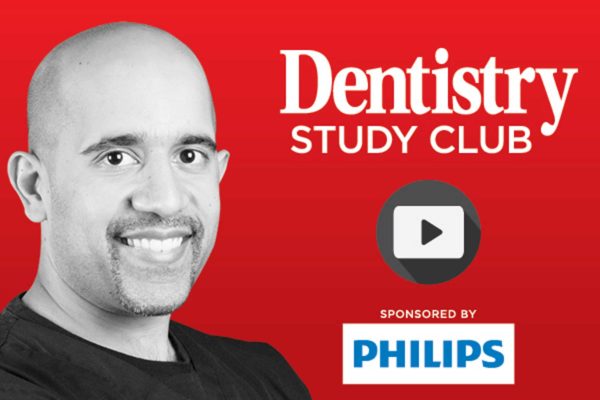 Conversations on cosmetic dentistry and whitening

Cosmetic corner – tis the season to be happy!

231d
|
Cosmetic Dentistry
Dentistry Online uses cookies to give the best experience. If you continue to use our site, we will assume that you agree to the use of such cookies. Read More.
Accept