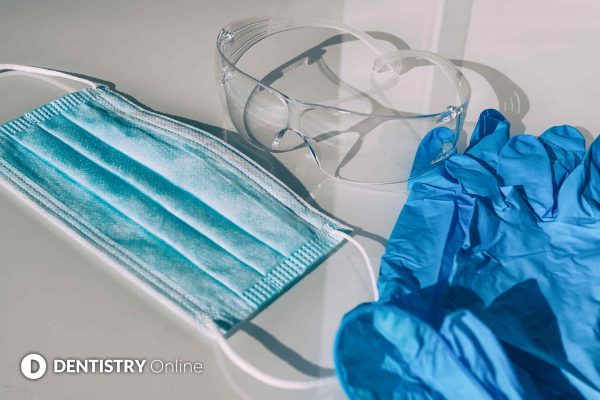 Matt Hancock, the Health Secretary, acted unlawfully by delaying the publication of contracts carried out during the pandemic.

Last week, it was ruled that he had ‘breached his legal obligation’ by failing to publish reports within 30 days of contracts being tied up.

As a result, Mr Hancock has come under fire for his lack of transparency on how taxpayers’ money is spent.

The High Court ruled: ‘The Secretary of State acted unlawfully by failing to comply with the Transparency Policy’. It added that ‘there is now no dispute that, in a substantial number of cases, the Secretary of State breached his legal obligation to publish Contract Award Notices within 30 days of the award of contracts’.

Regulations require contracts with a value of more than £10,000 to be sent for publication within 30 days of it being granted.

This follows a campaign carried out by the Good Law Project (GLP). It sought to challenge the government on details relating to its procurement of PPE during COVID-19.

Research suggests the government had spent around £15 billion on PPE by the start of October. However, less than £3 billion of this had been made public.

Last year it also emerged that contract suggestions from MPs and government officials were ‘fast tracked’ for consideration.

In addition, in some instances the report found a ‘lack of documentation’ justifying the reasons for choosing a supplier.

The review was carried out and published by the National Audit Office (NAO).