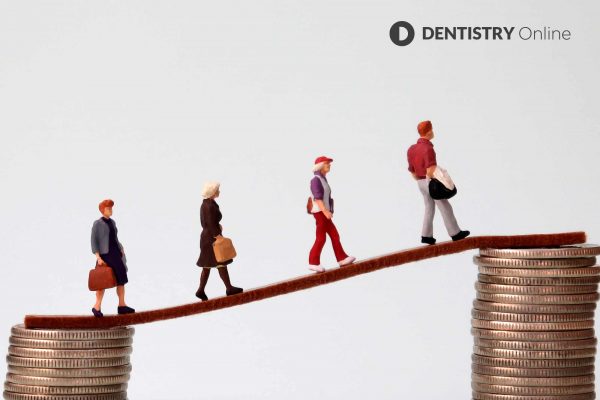 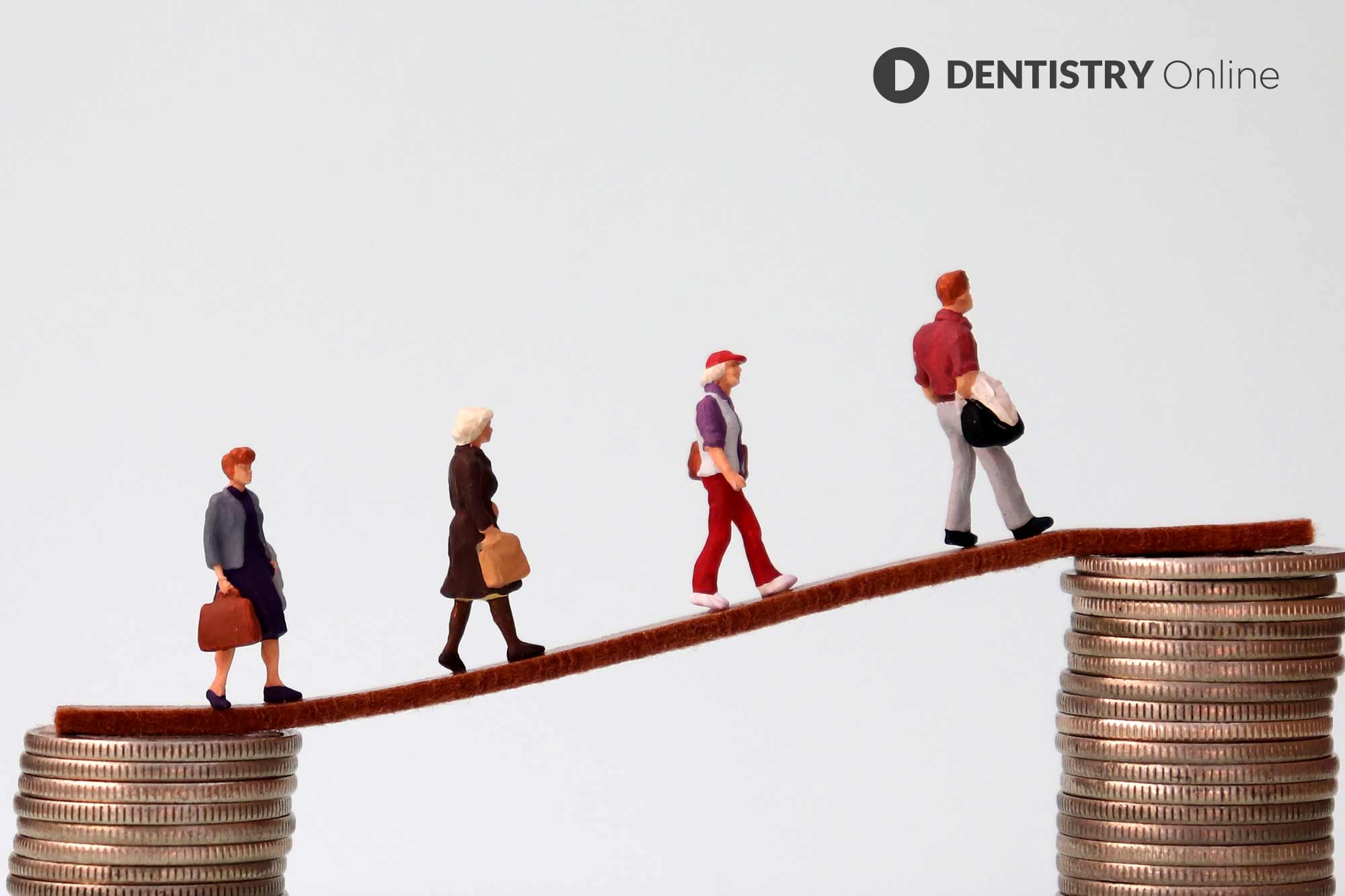 This is according to research carried out by Lenstore.

On the other hand, UK dentists earn around £51,000 on average according to Payscale. As a result, they fail to make it into the top 10 list of the countries paying the highest dental salaries.

Similar patterns are seen in other healthcare professions. For example, the United States also took the top spot for the highest paid doctors. On average, they earn £153,000 a year.

This comes as other research shows female health practitioners in the UK earn 32% less on average when compared to their male counterparts.

In a list assessing the best countries for female health practitioners in Europe, the UK came in sixth.

The findings were published after researchers assessed average annual salaries, working hours and annual leave. It also explores the number of women who are doctors or studying medicine to help highlight opportunity.

However, men work longer hours on average, clocking up 38.6 hours a week while women work 33 hours each week.

Additionally, Luxembourg has the lowest difference when it comes to the gender pay gap at just 4%.

SOE explains how it can help your practice run efficiently and smoothly as NHS targets and footfall within practices increase.…