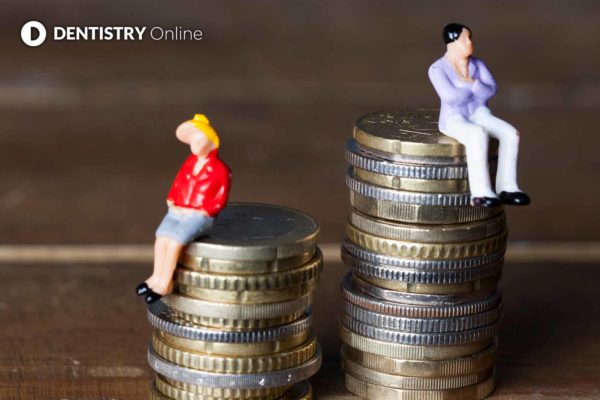 Female health practitioners in the UK earn 32% less on average when compared to their male counterparts.

This is according to a new study carried out by Lenstore.

The UK ranks sixth in Europe when it comes to the best countries for female health practitioners.

The research looks at average annual salary, working hours and annual leave. It also analyses the percentage of women who are doctors or studying medicine to highlight opportunity.

However, men work longer hours on average, clocking up 38.6 hours a week while women work 33 hours each week.

France took the top spot as the best country in Europe to be a female working in the health industry overall. For example, the nation is home to the highest number of females studying medicine at 109,849 – around 63% of the students).

The Netherlands and Finland are the second and third best countries when it comes to being a woman working in the health sector.

Dutch female health professionals receive the lowest weekly working hours in all of Europe at just 25 and an average salary of £38,471.

Finland, on the other hand, has the fourth-highest percentage of women working in its healthcare system at 86%. This is more than double the amount of any other country looked at.

In addition, Luxembourg has the lowest difference when it comes to the gender pay gap at just 4%.

The best 10 countries to be a female healthcare worker are: