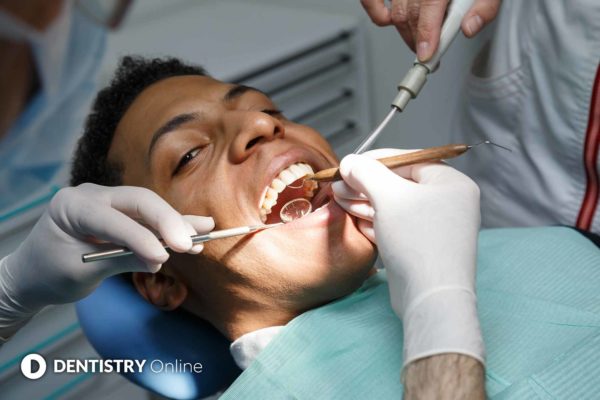 The dental profession is pushing for the government to abandon targets following revelations that dental staff are being told to limit urgent care.

In a leaked memo to the BBC, some dentists are being instructed to limit emergency treatment in order to meet new contractual targets, the BDA says.

The association is now pushing for Health Secretary Matt Hancock to drop the ‘unrealistic targets’ imposed on NHS dentistry.

Just before Christmas, it was announced that from 1 January to 31 March 2021, practices delivering 45% of their contracts will be seen to have delivered full contracted volume.

The BDA is issuing fresh calls for the government to re-enter negotiations. According to current data, out of more than 6,680 contract holders, just 43% would have met the new targets in November.

In addition, BDA research reveals more than three quarters of practices report problems with staff availability since the New Year. For example, 39% cite COVID-19 infections as having a high impact, 53% cite staff self-isolation, and 42% have childcare problems.

Shawn Charlwood is chair of the British Dental Association’s general dental practice committee. He urged the government to put together a new plan ‘that reflects the reality of the front line’.

‘We warned government where their targets would lead. Now patients in pain are going to be left without options,’ he said.

‘This is not a model of care we could ever deem acceptable during a pandemic. However, it is the inevitable logic of a policy this government has imposed on NHS dentists across England.

‘The government’s pragmatism, and willingness to change tack on policy in response to emerging evidence is something to be applauded. Its insistence on sticking to these targets in the face of the facts is not.

‘It is time to abandon these discredited targets. Find a way forward that reflects the reality on the front line, and places priority on the patients who need us most.’

Be the first to know with 3shape Unfold – free online event

An outstanding opportunity to discover and dig deeper into the latest digital dentistry solutions with 3shape. 3shape is hosting a…