Do dental patients know what they want? 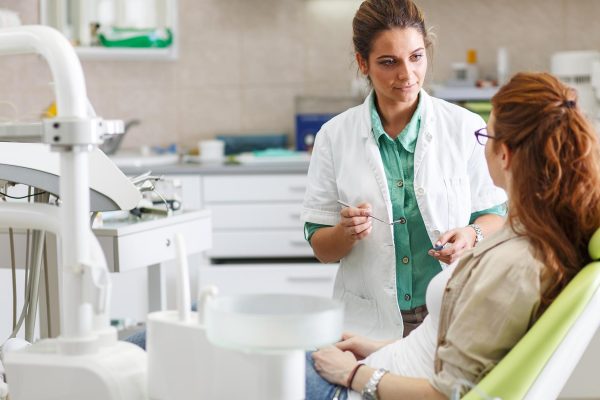 Do dental patients know what they want?

Dentists and dental professionals should be writing things that aren’t on the page and instructing dental patients what they need, Alun Rees says.

A recent article in the British Medical Journal discussed the instruction from Health Education England that patients and public should be consulted on ‘What they need from 21st century medical graduates’.

I’m reminded of Henry Ford: ‘If I’d asked customers what they wanted, they would have told me – “A faster horse!”’.

Steve Jobs, added: ‘People don’t know what they want until you show it to them.

‘That’s why I never rely on market research.

‘Our task is to read things that are not yet on the page.’

If we’d asked people 50 years ago they wouldn’t have mentioned prevention and treatment of dementia in a reply.

Indeed, it is likely they would not have considered prevention at all.

Would they have suggested smoke-free workplaces, public houses and restaurants?

If the same question is asked of dental patients, ‘painless’, ‘free’ and ‘always available’ might be high on the list.

Two decades ago, a desire for straight white teeth without much ‘drilling’ would probably have been included as desirable.

But not considered possible by most dental patients.

The revolution in general (dental) practice driven by a desire to deliver an alternative to disease-driven repair care with minimally invasive, patient centred, cosmetic care was not anticipated.

Similarly, putting dentistry at the heart of general medical care would scarcely be an expectation or demand from most of the population – were they even to be asked.

Yet we know that the future must embrace the concept of ‘putting the mouth back in the body’.

Dentistry’s task is to take Job’s words and not only read but also write things not yet on the page.

Who knows where that might take the next generation of dentists?

912d
|
Blog
"Company" would like to send you relevant email communications to this webinar, by opting in to receive these emails you are agreeing to be sent email communications by "Company".
You can opt-out at any time.
Dentistry Online uses cookies to give the best experience. If you continue to use our site, we will assume that you agree to the use of such cookies. Read More.
Accept