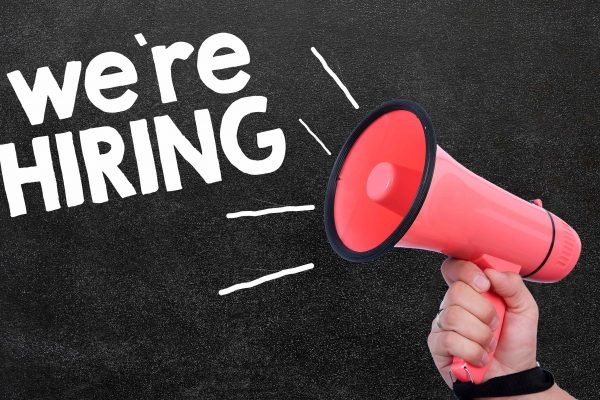 Michael Watson explains why the 2.5% pay rise is really only a 0.75% rise, and how more is needed to avoid a recruitment crisis.

Answer – when it is paid to general dental practitioners as a 2.5% ‘general uplift in the pay element of their contract’, to quote the Health Secretary.

To solve the riddle, you have to realise that the ‘pay element’ of your contract only amounts to about 30% of it, the remaining 70% is expenses and the Review Body (DDRB) only recommends on that part.

It leaves the Department of Health/NHS England and the BDA/GDPC to negotiate between themselves on the expenses element.

If past experience is anything to go by then the government, having this week had its ‘inflation busting’ headline will fight tooth and nail to keep the expenses element as low as possible.

And if you are one of the 85% of the profession who are associates, then you have no guarantees to get the full 2.5%, although past experience suggests that practices normally pass on whatever rise in contract value they get.

The moral of the story is don’t break out the English sparkling wine just yet.

Last summer I forecast in this blog that NHS dentistry was in meltdown, with practices unable to recruit sufficient dentists to deliver a good service and patients unable to access NHS care.

I take no pleasure in saying that events over the past 12 months have proved me right.

In a Westminster Hall debate recently, Liberal Democrats MP Tim Farron raised the topic of NHS dentistry in Cumbria, which, he said, had reached ‘breaking point’.

He gave examples such as that of a child living in Windermere whose visit to their nearest NHS dentist would involve a 60-mile round trip to Morecambe in Lancashire and many others.

He did not blame local dentists, saying that they were ‘working to their full capacity’…‘doing a brilliant job’, but, he said: ‘They simply do not have the numbers or the funding to meet demand.’

But in evidence to the DDRB, NHS England said that overall workforce numbers appeared ‘adequate’ in order to meet the needs of the population, and that the number of dentists has increased.

It added that: ‘Current income levels are sufficient to recruit and retain the dental workforce’.

The BDA told the Review Body that its concerns last year about the ‘looming crisis’ it had identified in general (dental) practice recruitment and retention: ‘Had not abated and remained an urgent concern’.

The BDA also pointed out that problems with recruitment and retention of associates in particular, had resulted in the return or reduction of NHS contracts, with 231 contracts, with a value of £40 million and covering just over 1 million UDAs, having been terminated by the contract holder over the last three years.

The association also said that the amount being recovered in clawback was increasing and was £88 million in England in 2017-18.

How much more evidence does the Review Body want that the squeeze on dentists’ incomes is having a serious and deleterious effect on the service that can be delivered?

Even if the DDRB cannot see what is blindingly obvious to the rest of us, namely that dentists are thoroughly demoralised and unwilling to work in NHS dentistry, at least one minister can see the problem.

Responding to Tim Farron in the Westminster Hall debate, Health Minister Seema Kennedy MP said there was a need to ‘attract people to and keep people in the dental profession, and make dentistry a more varied and rewarding career’.

Whether she is successful in creating a better atmosphere remains to be seen, but at least she recognises the issues involved and is prepared to do something about it.

In contrast the DDRB cannot understand how the BDA and Department can hold opposing views and urges them to arrive at ‘some resolution’ to their widely differing pictures of dentistry.

What is the DDRB there for?

When I joined the staff of the BDA nearly 30 years ago, my first job was to help draft evidence to the DDRB.

Then the Review Body’s task was plain; it had to set a target net income for all GDPs.

About 25 years ago it was changed to a percentage increase in the scale of fees, again applying to all GDPs.

But when the 2006 contract came along, it abandoned the bulk of the profession, the associates, and just recommended an increase for contract holders, be they dentists or corporates.

Its role, however, is defined in its remit, which states that it recommends to ministers ‘on the remuneration of (doctors and) dentists taking any part in the National Health Service.’

Its remit covers all dentists, both associates and contract holders, and it is about time it stuck to this and made some recommendations covering every dentist who does any NHS work.

10hr Dentistry
Dentistry Online uses cookies to give the best experience. If you continue to use our site, we will assume that you agree to the use of such cookies. Read More.
Accept