What do Tesco and the NHS have in common? 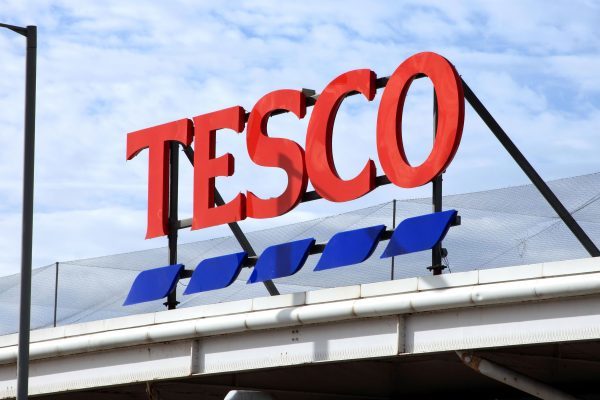 What do Tesco and the NHS have in common?

A couple of weeks ago I was talking to someone who had recently joined the division of a large insurance company that looks after many dentists.

He told me that having moved from the farming sector he was surprised to see many similarities with NHS dentistry.

He shared with me the story of potato farmers who were selling all they could grow to a large crisp maker.

Year upon year their costs were rising as the demands made by the customer increased but the income was not keeping up.

Eventually they were dropped by the crisp manufacturer and narrowly avoided bankruptcy.

Two weeks ago, after 19 years without complaint about service quality or delivery, Tesco scrapped a contract with food producer Kerry Foods.

Kerry produces ready meals at its Burton-on-Trent factory for Tesco, where it has invested more than £20m over the last three years.

Seventy five per cent of the output of the plant, which employs 1,000 people, goes to the Tesco order, Kerry now faces an urgent search for new customers.

If a professional relied so heavily on just one source of business and was at the whim of that provider renewing their contract as and when they chose, they might be considered naive at best and foolish at worst.

Yet that is what will probably happen with all NHS dental contracts.

In the wake of Government austerity measures, the value of those contracts has been cut.

Since 2006 the costs of imposed compliance have rocketed with little or no allowance made for those increases.

To return to the conversation.

My new friend couldn’t understand why dentists, with small and supposedly agile businesses, who could remove themselves from their reliance on the one big supplier seemed so reluctant to take control of their own futures.