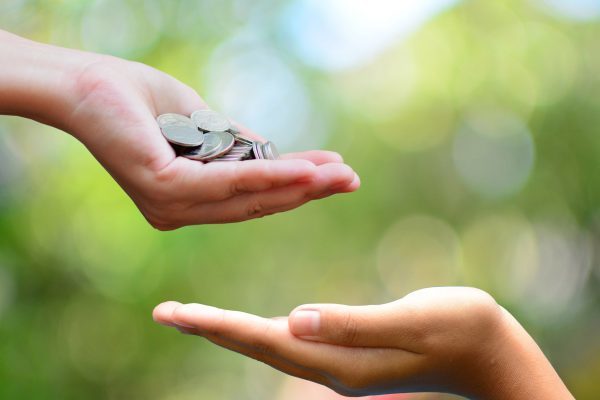 Mark Topley explains how charitable events can help to bring people together.

An interesting thing happened at this year’s BDIA Dental Showcase.

Following on from their Lands End to John O’Groats Cycle ride, the Five Go Forth team were set up with a spinning bike on Planmeca’s stand to raise more money towards their three chosen charities – Bridge2aid, BrushupUK and Cancer Research UK.

Various members of the Five Go Forth team pedalled away in return for donations, and were joined by a number of others who donated and invited donations to the pot, all of which was kindly matched by Planmeca UK to boost the overall fundraising total, which now stands at almost £40,000.

One anonymous donation of £500 turned out to be from someone who had somewhat of a falling out with one of the Five Go Forth riders the year before.

It was great to see the donor tracked down to be personally thanked for his generosity on a Facebook video.

It was also good to see the England CDO Sara Hurley take part in the Five Go Forth challenge by jumping on the bike, and as a regular spinner, give Chris Barrow a good beating in the time challenge.

She spent almost an hour on the stand lending her support and chatting with people.

I also saw this kind of thing when I was CEO of Bridge2aid.

We had corporate supporters from across the industry, some of them fierce competitors.

It was amazing for me when they put competition and business aside to join forces to help the cause.

And for people like Karl O’Higgins, then at A-dec, and Patrick Allen at Henry Schein, this wasn’t just a one-off event, but a commitment that has lasted over 10 years, and continues to this day.

Organising, supporting and taking part in charity challenges brings out the human side of everyone.

Here we have three examples of how business, politics and personal spats can be put aside for the greater good.

And how a charitable activity can bring people together, promote understanding, break down barriers and build relationships.

That’s got to be a good thing?