What is appropriate (indemnity) cover? 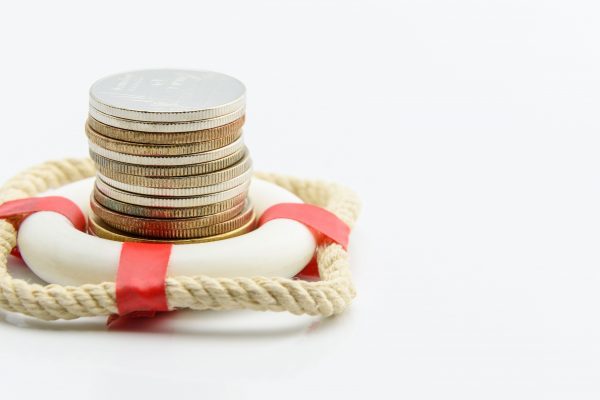 What is appropriate (indemnity) cover?

Variations are needed from time to time to keep up with matters like legislative changes, but these documents tend to be a laborious read and are often overlooked.

What seemed striking in the most recent changes was that NHS England also introduced and defined a new phrase: ‘appropriate cover’, which relates to clauses about indemnity.

This is a subtle change that seems to broaden the requirement far above and beyond negligence alone.

But what is ‘appropriate cover’?

Why is this a concern?

Simply put, most dentists hold membership with ‘discretionary’ indemnity providers and, as the name suggests, cover is provided at the discretion of the organisation.

This ‘discretion’ has been the subject of much debate within the profession for some time now, but essentially under the previous terms it was an accepted form of cover.

The new terms however are more robustly written and leave little room for interpretation.

At face value, the need for ‘appropriate cover’ as now defined within the NHS dental contract seems largely at odds with the discretionary indemnity model.

Could this make most NHS dentists in breach of their contract?

Why has this happened?

In truth, we can only speculate, but there have now been several high-profile cases where discretionary indemnity providers have withdrawn cover, leaving patients without compensation when things have gone wrong.

Notably within dentistry, one indemnity provider withdrew cover for Dr Desmond D’Mello, whose lack of hygiene (and his ability to exceed 20,000 UDAs single handed) led to the largest ever patient recall of up to 22,000 patients.

This issue also affects our medical colleagues, where currently an independent inquiry is taking place into Ian Paterson, who was convicted of 17 counts of wounding with intent, three counts of unlawful wounding and was imprisoned in 2017.

As reported in the BMJ, ‘the Medical Defence Union has withdrawn funding for the rogue breast surgeon Ian Paterson to fight negligence claims by hundreds of patients, causing legal action to be temporarily halted while a solution is sought’.

Interestingly, issues surrounding medical indemnity cover are included within the scope of the inquiry; its findings may have far reaching effects on all healthcare professionals.

Where does this leave NHS dentists?

At the time of writing, we simply don’t know.

This is a rapidly evolving field and one that may have thrust dental indemnity firmly into the spotlight.