The power of continuity of care 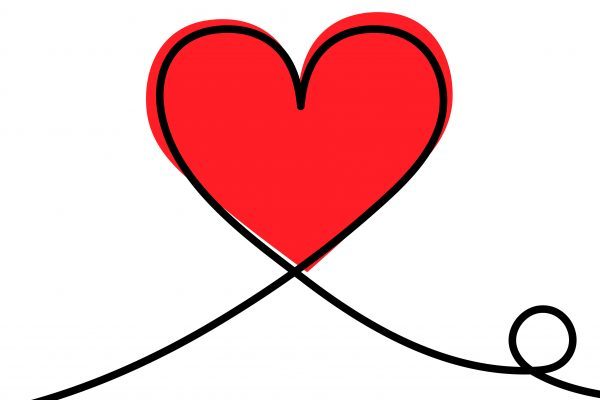 The power of continuity of care

The importance of continuity of care to patients should not be underestimated, Nigel Jones argues.

Seeing only one family doctor cuts the risk of dying early by up to 53%, according to international analysis of 22 separate studies reported in The Times.

Indeed, four fifths of the studies found that continuity of care had clear benefits over periods ranging from a weekend to 17 years in hospital.

It’s good to see a scientific basis supporting something that I think most of the public have always understood.

Millions of dental patients have demonstrated the importance they attach to continuity of care by choosing to stay with their trusted clinician, when offered a choice between seeing their current dentist on a private basis or being seen by a new dentist under the NHS.

And yet, most dentists bold enough to embark on such a change express surprise at the depth of loyalty that not all, but enough, patients show in those circumstances.

It has always distressed me how the largely negative characterisation of the dental profession by the mainstream media undermines the profession’s confidence in the value patients attach to their relationship with them.

However, I would argue that such coverage, while unfairly tarnishing the profession as a whole in the eyes of the public, actually strengthens the relationship between individuals and their own dentist by reminding them how lucky they are to have ‘found a good one’.

And this is important.

Too often, members of the profession feel disempowered due to that media-fuelled perception that patients do not value them.

For many, this perception holds them back from taking difficult but important decisions about the future direction of their careers and leads them to endure a deeply dissatisfying and stressful professional life at the expense of their wealth and health.

In the majority of cases, it does not need to be this way.

Of course, you can’t take patient loyalty for granted and there are risks in every situation that need consideration and, where possible, mitigation.

But the importance of continuity of care to patients should not be underestimated.