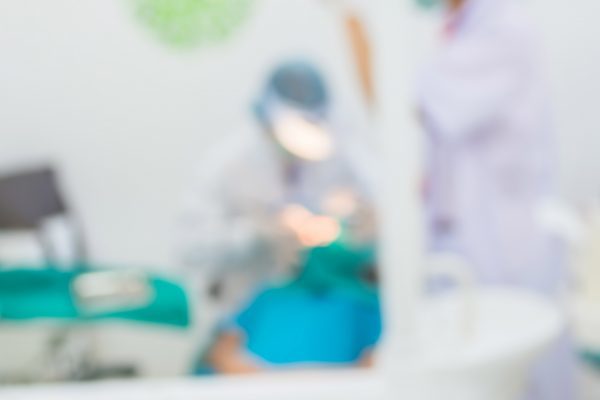 There are not enough people working on dentistry at the Department of Health and Social Care, Michael Watson says.

Recently this site published a story about the thousands of patients who cannot see a dentist at the UK’s largest provider – Mydentist.

It looks as though the NHS dentistry meltdown that I forecast in a blog six weeks ago is happening.

Then I pointed out that the problem in NHS dentistry is that 17% of the UK workforce consists of EU dentists and that they deliver 22% of NHS dentistry, rising to 30% in socially deprived areas.

The supply of EU dentists has all but dried up since the referendum vote with many EU dentists planning to or have returned back to their country of origin.

Tier two visa restrictions were lifted for doctors and nurses, but not for dentists, restricting entry by dentists from the rest of world, who may be registered with the GDC.

Furthermore, even if they gain a visa – or if a new EU graduate wanted to work here – they face more red tape as it often takes six months or more to gain an NHS Performer number.

Couple all that with significant falls in the number of UK dentists being trained and, as one of my contacts said: ‘Brexit has been the final straw.’

The second point I made in my blog was that the amount of money going into the service is declining.

The BDA was quoted in the article as saying that the problems were caused by ‘Government cuts to dental services and overly restrictive targets’.

They pointed out that Government spending on NHS dental services had dropped from an average of £41 per head to £36, ‘and that has hit dentists’ salaries’.

How are practices supposed to budget when the amount of money they will have is not known after nearly one third of the year has passed.

And what did the Department of Health and Social Care have to say about this?

It says: ‘NHS England monitors local recruitment closely and we expect them to take appropriate action where any issues are identified.’

Yes, but how, when Government policy is driving dentists away?

The department is completely and utterly delusional and has its heads firmly in the sand.

It also said: ‘We are trialling a reformed contract, which better supports dentists’.

It has been working on this since December 2010, with little to show for it.

It makes you wonder just how many civil servants are working on dental contract reform.

The reality is probably none, they are all too busy working on Brexit.