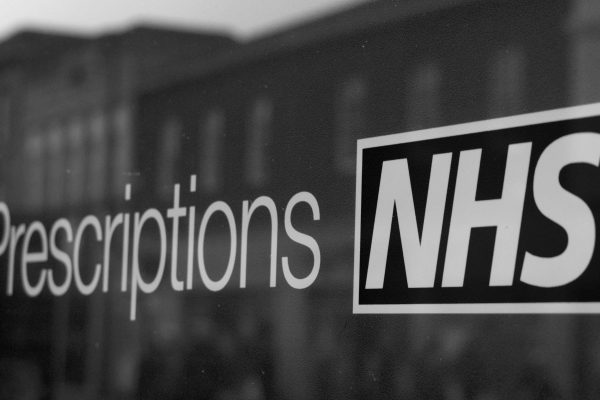 The NHS hasn’t been ‘free at the point of delivery’ since it was barely 15 months old, Michael Watson argues.

Last weekend the ‘Our NHS is 70’ event took place in London and was supported by the British Medical Association (BMA), who took part in a march to Downing Street.

BMA treasurer and Cardiff GP, Andrew Dearden, said: ‘We must stand up for the founding principles of the health service, a service free at the point of delivery, against the tide of privatisation, which has done so much to harm it in recent years.’

He conveniently forgot that patients’ charges in one form or another have been part of the NHS since Clement Attlee told the House of Commons that the Government proposed to make a charge of ‘not more than one shilling’ (around £1.70 in 2018) for each prescription, when the NHS was barely 15 months old.

Dr Dearden also forgot to mention that the greatest privatisation took place before the NHS started when his fellow Welshman, Aneurin Bevan, introduced the Bill setting up the NHS in 1946 and left all of primary care, including GPs outside the NHS.

In his speech on the Bill’s second reading, Bevan said that dentists and doctors in general practice would not be employed by the NHS but be self-employed contractors.

They should not become: ‘little civil servants – the slaves of the Minister of Health’, but contractors, independent of the Government.

And the work dentists do under the NHS has always been limited – remember ‘prior approval’ before 2006.

As Bevan said back in 1946 there were limits as to what could be afforded.

He said that ‘if a person wants to have his teeth filled with gold, the state will not provide that’.

Also on Saturday, Steve Powis, the new medical director of NHS England announced that they had drawn up an ‘initial’ list of 17 operations ranging from varicose vein surgery to tonsil removal, that would not in future be provided.

Speaking on the Today programme that morning, Professor Carrie MacEwan, head of the Academy of Medical Royal Colleges told a bemused John Humphries that 20% of procedures carried out in western medicine are of ‘no clinical benefit’.

The same must apply to dentistry; a Dental Check by One – yes, a six-monthly check-up on a dentally fit adult – no.

Periodontal treatment for a patient with a condition such as diabetes yields clear clinical benefit, not necessarily a scale and polish for someone who wishes to improve their appearance.

It all boils down to what the NHS should provide ‘free at the point of delivery’ And what should be left to the private market.

But such decisions are ones where the profession should have a significant input, not be left to the whims of a Government minister, NHS England or someone at the BMA.

623d
|
Blog
Dentistry Online uses cookies to give the best experience. If you continue to use our site, we will assume that you agree to the use of such cookies. Read More.
Accept