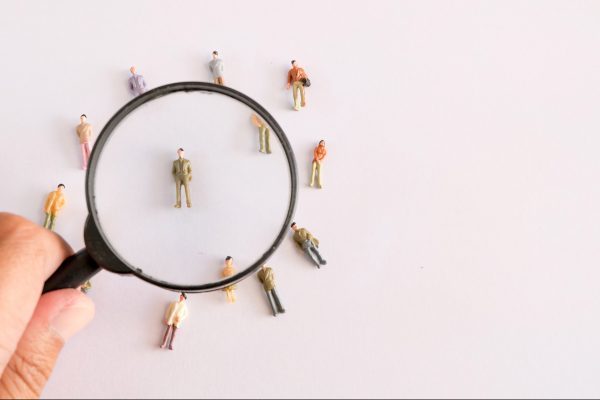 At the end of last week, the Home Office announced that doctors and nurses are to be excluded from the cap on skilled worker visas.

There will therefore be no restriction on the numbers of doctors and nurses who can be employed through the so-called tier two visa route – giving the NHS the ability to recruit more international doctors and nurses from outside the EU.

In case you were wondering whether ‘doctors’ might include dentists, it does not.

The Home Office statement did say though that the move ‘will also free up hundreds of additional places a month within the cap for other highly skilled occupations, such as engineers, IT professionals and teachers.

But again, no mention of dentists.

Also included are ‘leading fashion designers’ and applicants from the TV and film industry.

Good for doctors and nurses, who have great problems recruiting staff for the NHS, but equally so have dentists, especially now that recruitment from the EU has virtually dried up.

One thing we have to consider –  all EU dentists are not affected by tier two visa applications, but they are not coming, partly because the pound sterling is down so the ability to send remittance home is reduced.

There is also the fact EU dentists genuinely came to the UK to make a home with their families, they are not going to come to the UK if they do not feel welcome and if there is no long-term future for them.

In addition, dentists from the Commonwealth, for example India, South Africa and Australia lost their dental qualifications having reciprocal status in 1997, so even if dentists from these countries where excluded from tier two visas like doctors and nurses, they still could not work in the UK.

Some say the solution lies with therapists, but according to the Government’s own Strategic Workforce Planning Group, to produce enough dental therapists to plug the gap would take 10 years.

In addition, without direct access, which does not exist in NHS dentistry, but does in private dentistry, dental therapists are not really a solution for the lack of an NHS dentistry workforce, which impacts on patient access.

For a viable solution, direct access and the appropriate number of dental therapists are both required.

7hr Dentistry
Dentistry Online uses cookies to give the best experience. If you continue to use our site, we will assume that you agree to the use of such cookies. Read More.
Accept