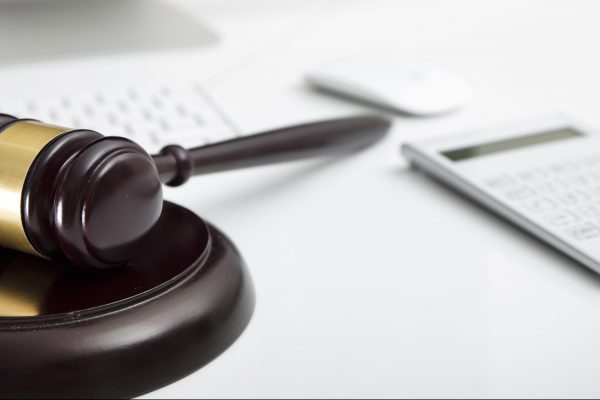 The BDA has condemned the NHS’s approach to fining patients as almost as many appeals are being won as fines paid.

Freedom of information requests show that there were 724,635 penalty charge notices for dental treatment between 2014 and 2017.

‘Sadly tough talk on rooting out fraud has gone hand in hand with a totally indiscriminate approach to fines.

‘It’s ludicrous that nearly as many appeals are won as penalties are actually paid.

‘These fines are now hitting hundreds of thousands of patients – many who are vulnerable or on low incomes – who have simply done nothing wrong.

‘The Government really needs to be encouraging attendance at NHS dentists, not designing policies to put the frighteners into patients who are fully entitled to claim.

‘We need to end the fine roulette, with straightforward forms, and proper signposting.

‘Those eligible for free dentistry shouldn’t face £100 penalties by default just for ticking the wrong box.’

The total number of fines for incorrectly claiming an exemption on NHS fees has risen over the last few years.

‘Patients are responsible for ensuring they are entitled to claim free NHS dental treatment, but the rules can be confusing,’ Nick Torlot, DDU dentolegal adviser, said.

‘Dental professionals can help by signposting patients to information such as the NHS BSA guidance sheet so they can understand their eligibility and are less likely to incorrectly claim for free treatment.

‘Unfortunately some patients might not understand that the auditing of NHS payments and charges is undertaken by the BSA, rather than the practice.

‘Patients are often aggrieved by being fined when they believed they were exempt.

‘A large number of complaints of this sort come from the fact that patients feel they were either given poor advice or misinformation when they were filling out the exemption form.’