Are some practices subsidising the high UDA rates of others? 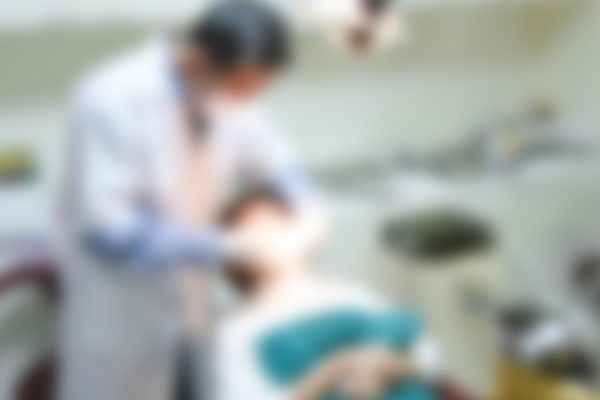 Are some practices subsidising the high UDA rates of others?

The BDA should be making sure some dental practices aren’t subsidising the high UDA rates of others, Michael Watson says.

An article in The Times last week attracted widespread comment from dentists.

It claimed that ‘hundreds of thousands of patients were paying a “stealth tax” when they have an NHS dental check-up, which made the Government “millions of pounds a year”.’

The statistics behind the claim had come from the BDA and one quote came from someone familiar to Dentistry.co.uk readers, Neel Kothari.

He said: ‘For many patients, NHS dentistry has become a fixed price service largely funded by themselves.’

The essence of the story was that, with the latest hike in patients’ charges, over 300 practices have UDA values below the level of the charge.

Rather surprisingly the data was supplied by the BDA and published in the paper, including details of the practices, and their addresses, UDA values of each and the amount of ‘stealth tax’ that was raised from each of them.

Such details are normally kept confidential.

First of all, the positive – it was the first article in a long time that spelt out that the patient charge does not go into the dentist’s pocket, something that will be widely welcomed by the profession.

Dentists are not alone in having to collect charges in this supposedly ‘free at the point of use’ NHS – pharmacists are in the same situation.

When the prescription charges go up, the Pharmaceutical Services Negotiating Committee (PSNC) publishes a notice for display in pharmacies, telling patients of the new charge.

It contains the following sentence: ‘The NHS prescription charge is a contribution to the NHS; it is not a payment to the pharmacy and it is not related to the cost of your medicine(s).’

I thought it would be interesting to see how this applied to the daily cocktail of drugs that my GP prescribes for me, even though at my advanced age I do not have to pay prescription charges.

I looked up the costs of a months supply of three of my medications and compared them with the charge.

One of them roughly equated to the charge of £8.80, but another cost 10 times this, whereas the third was only about 80p for a month.

Under The Times article, readers can make their comments and one came from an NHS dentist, who was ‘intensely’ annoyed that the ‘UDA system is paid unequally’.

The problem is the wide variation in UDA rates as The Times dentist reader pointed out – one practice’s ‘stealth tax’ is another practice’s ‘subsidy’.

The problem of different UDA rates, even for practices in the same town, was criticised by the late Professor Jimmy Steele nine years ago, but nothing has been done about it.

The £20 UDA is financially unviable, and can lead to practice closures, but it is perhaps inevitable as long as other practices are paid at £30 a UDA.

That is where the BDA’s fire should be directed.