HMRC and the evolving status of associates 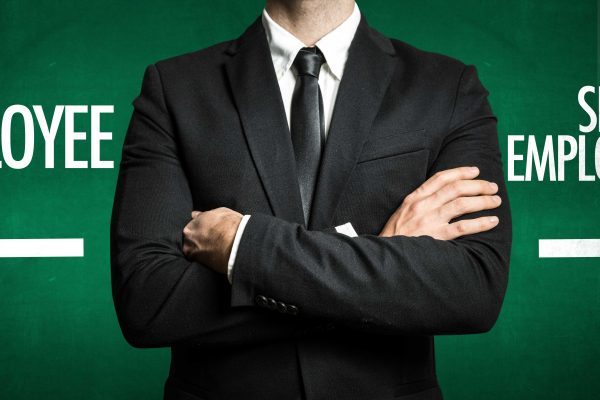 HMRC and the evolving status of associates

Looking at the work patterns of some associate dentists, Alun Rees struggles to justify their status as self employed.

The BDA has emailed its members working in general practice to tell them that HMRC is reviewing the status of associate dentists.

This is no surprise to many observers, but to some in the profession it will be another cause for outrage.

In a career spanning nearly four decades, I have observed the late adopters and laggards chant their mantra of: ‘They wouldn’t dare do that to us’ through several new NHS contracts, compulsory VT, CPD and audit, the imposition of the CQC and the rise of the spiteful creature the GDC has become.

Their next question is: ‘What’s the BDA doing to stop it?’

Particularly vocal are the non-BDA members.

Over the past 15 years the BDA has repeatedly advised individual dentists to be wary of relying entirely on NHS income.

Reading between the lines the advice is: ‘Get out of it, the system is failing.’

The BDA can do very little if a government decides that they are going to change a policy.

The advice to all parties is to ensure that you work routinely with a specialist accountant who understands the employment status of associates NHS and private, hygienists and therapists.

Be clear on the contract that you have and insist that there is documentary proof of claimed employment status.

I still visit practices where DCPs are clearly employees but treated as self employed because of convenience.

Observing work patterns of many NHS associates, I struggle to justify their status as truly self employed.

An unintended consequence of 2006, a step to control dentistry further or just evolution?