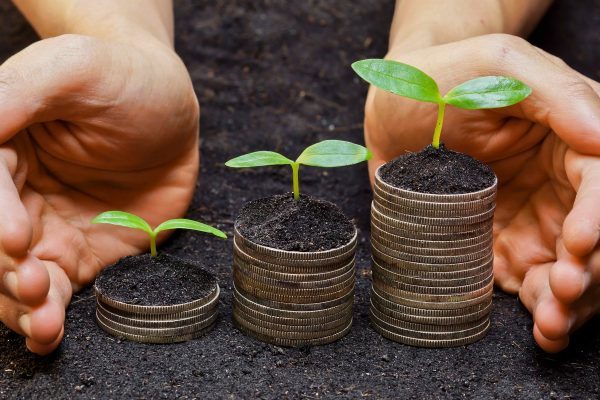 The latest move from Blackrock could create a new shift in direction for businesses, Mark Topley says.

Every now and then something pops up in the news that evidences the tipping point of a change in society’s view.

Something that confirms what perhaps we’ve had a hunch about for a while, but not been able to back up outside of our own opinions and that coming from the media that shares our political stance.

For the world of responsible business, and being judged to a standard beyond profit, the latest shift came just a few weeks ago with the publication of a letter from Laurence Fink, founder and chairman of Blackrock, to the CEOs of some of the world’s largest companies.

And it was seismic.

Blackrock, in case you weren’t aware, is one of the largest investment firms on the planet, managing around $6 trillion of capital.

Its sole focus is to generate a return for investors – period.

In the letter, Fink sets out a very clear message to global business – do social good, or risk losing our support.

That Blackrock should take this stance is, even for me – someone who has been involved in charity, business and corporate social responsibility for over 20 years – a huge surprise.

Of course, I have seen the shift in public opinion on how business should operate differently reported by the charity press and sympathetic publications for some time now.

But for someone like Fink to make such a strong statement – that marks the start of a new normal.

The reasons for being socially responsible as a business have often been seen as soft.

‘The right thing to do’, or a duty to ‘give something back’.

And those are good reasons, but for me, Blackrock’s stance lends significant weight to the business case for a robust corporate social responsibility (CSR) strategy.

During my career, and particularly as CEO of Bridge2aid between 2010 and 2017, I’ve seen the positive impact of CSR on a large number, and wide range of businesses, from global corporates to single-handed dental practices.

Increased motivation, collaboration, and retention of staff, increased customer loyalty, and an authentic narrative that strengthens reputation and brand.

Expect CSR to be on the agenda for business more and more.

Statistics around consumer expectation show that more than nine out of 10 people now expect you to do good as part of your day to day business – no matter how big or small you are.

It will trickle down from the larger corporates and bubble up from the independents.

With the Blackrock stance being yet another sign that the CSR tipping point has been reached, having a good strategy is no longer an option, but the new normal.