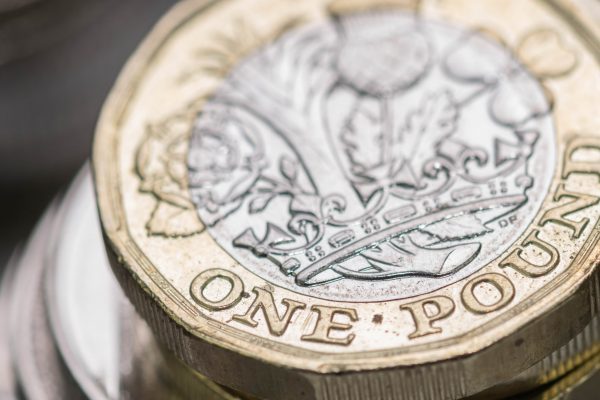 Michael Watson questions whether the BDA is ‘crying wolf’ over the pay of dental practice owners.

The annual NASDAL (National Association of Specialist Dental Accountants and Lawyers) Benchmarking Report is a ‘must’ for anyone who wishes to comment on dentists’ pay.

This year’s event took place last week at BDA headquarters in London and I went along fully expecting a message of doom and gloom.

The figures, for GDPs’ gross and net remuneration plus expense levels were ‘harvested’ from tax returns of NASDAL accountants’ clients covering the year 2016/17.

Although over a year old, they are the most up-to-date figures we have and will form the basis of the next pay round (2019/20).

The reason for my pessimism lay in gloomy forecasts of two years ago, mainly from the BDA.

Back then pay restraint was in full swing, there was a cap on net earnings, only 1% for expenses, part of a process that led to NHS dentists in England seeing real incomes fall by 35% over the last decade and expenses, including GDC and indemnity, rising steeply.

But what did I find?

A dramatic fall in net earnings for those reliant on the NHS?

The report found that overall the outlook was positive, not negative.

The report has also seen a ‘big is better’ trend continuing with larger practices tending to do better.

It is not therefore surprising that BDA survey evidence suggests that over two thirds (68%) of NHS practices in England who attempted to recruit in the last year struggled to fill vacancies.

It perhaps explains why NHS practices are now being sold for over 150% of practice turnover, so desperate are dentists to become owners with an NHS contract.

It will make me no friends in Wimpole Street or the profession to question whether it is good value for money for the taxpayer to reimburse practice owners out of public funds for an amount approaching the pay of the Prime Minister.

Especially at a time when they are paying their associates less than half this sum for actually doing the work, in many cases.

I would also question the BDA’s policy of ‘crying wolf’ over the pay of practice owners who had a rise, in this time of financial squeeze on the NHS, of 3.6%, as opposed to the bulk of their members whose net pay was cut by 1.6%.

And cut, not by a ‘wicked Government’, but by practice owners and corporates, many of whom are also BDA members.