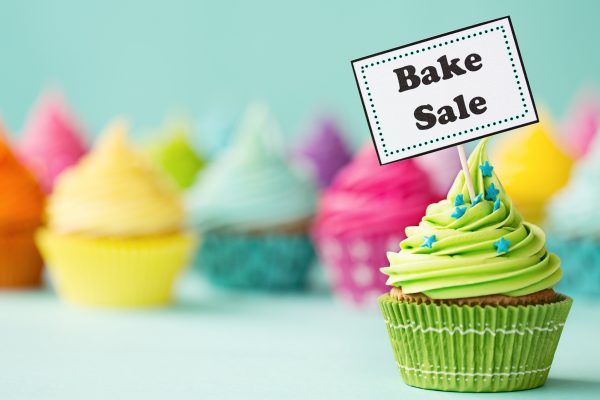 We are long overdue action from the Government to tackle obesity and in turn child decay, Michael Watson says.

According to a report in The Times recently, Mrs May is preparing for a U-turn on obesity, with curbs on junk food adverts and two-for-one deals for biscuits and cakes.

If true this will be welcomed, not only by public health doctors, but also all dental professionals who have to deal with the ravages on teeth, brought about by excessive sugar consumption, especially in the young.

As the British Society of Paediatric Dentistry (BSPD) pointed out in a position statement two years ago, diet is a primary determinant for both childhood obesity and dental decay.

It pointed out that many public health measures and positive dietary messages aimed at reducing obesity will also help to reduce levels of dental decay.

For this reason, BSPD wishes to see, and contribute to, a co-ordinated and multi-agency approach to the management of obesity and dental decay.

There was widespread disappointment amongst politicians and health workers when Mrs May, on coming to power, watered down a draft obesity strategy, which would have included references to dental decay.

It would have placed restrictions on advertising and promotions, but was allegedly opposed by Fiona Hill, Mrs May’s former joint chief of staff, who is said to have once boasted about ‘saving Tony the Tiger’, the Frosties mascot.

The proposed crackdown will delight health campaigners but risks a backlash from industry, with some companies hinting that they will abandon voluntary action to tackle obesity if laws are introduced.

Public Health England has reiterated its view that reducing children’s exposure to junk food advertising and ending promotional deals on unhealthy products are the two most important measures to fight child obesity – they could have added ‘and dental decay’.

The Times said the recommendations, on advertising restrictions, have now been revived in preparation for a second Government child obesity strategy, pencilled in for publication this year.

Current restrictions on adverts for unhealthy food during children’s TV would be extended to family viewing such as The X Factor, while celebrity endorsements of such products would be prohibited.

Sarah Wollaston, former GP and Conservative chair of the Health Select Committee, said that ‘nanny state’ objections did not apply to children.

‘Adults have a right to make decisions about their health but when it comes to children, particularly with these profound inequalities, it’s absolutely right for the Government to make progress and pull the levers that will make a difference,’ she said.

The previous strategy relied on the encouragement of sport in schools, but a recent study found that childhood obesity programmes in schools are not the answer.

If The Times report is true, and there is no reason to doubt its authenticity, then it will be a long overdue step forward in the fight against both childhood obesity and the scourge of dental decay.