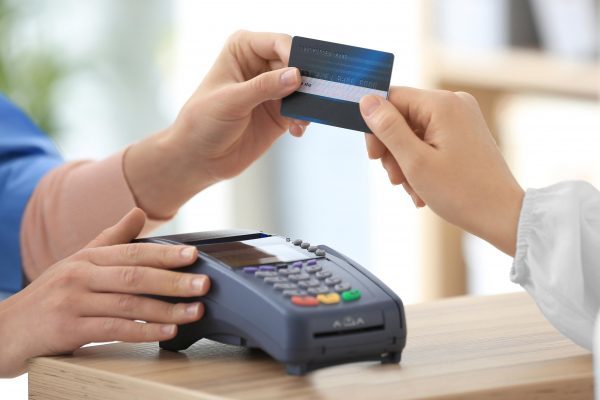 An increase in patient charges could encourage dentists to take on more children, Michael Watson says.

Late last Friday, the Department of Health and Social Care sneaked out news about rises in patients’ charges, not through a ministerial statement as is usual, but obscurely through changes to ‘The National Health Service (Dental Charges) (Amendment) Regulations 2018’.

Perhaps Ministers had something to hide and the BDA thinks it knows the reason, describing the changes as ‘as a cover for cuts to state funding for NHS dentistry’.

The BDA says it is the third year of above inflation increases of around 5% a year and, according to the Government’s own estimates, will yield an additional £72.4 million over the course of the financial year.

The BDA has estimated that patients will be contributing a third of England’s NHS dental budget by 2020 – and charges are on course to exceed Government spending by 2032.

The BDA’s chair of General Dental Practice, Henrik Overgaard-Nielsen, said the ‘unprecedented charge hikes’ were self-defeating, and simply discouraged the patients ‘who need us most’ from seeing an NHS dentist.

Effects of a rise

So, what will be the effect of this new rise?

Probably the same as it was in 1952, when charges first came in, and has been since, namely it will reduce demand from those patients who pay.

Already more band three courses of treatment are carried out on exempt patients than on those who pay, despite the latter being in the majority.

Some dentists will have to pay back some of their UDA value on band ones if this is below £21.60.

So, will this be an encouragement for dentists to take on more children, especially those who should be seen before their first birthday?

Any business has to respond to changes in demand, whether they are large supermarkets or small dental practices, so we could see more children and exempt patients seen.

More adult patients who pay charges may well be prepared to pay more for private care, at present they may be unaware that sometimes they are paying more than the dentist receives for NHS treatment.

So why, I ask, does the BDA put out a message that dentistry is expensive?

It is not; even private dentistry is reasonable by international standards.

The BDA may be making a political point by blaming the Government, but I would suggest they are doing few favours to their members who are seeing more and more patients privately.