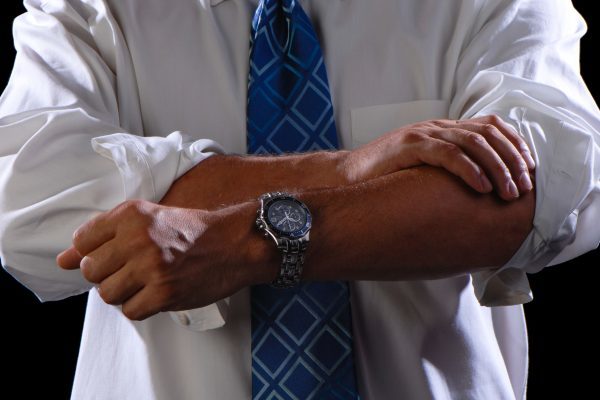 There’s less ‘skin in the game’ now in dentistry because of the current NHS dental contract, Alun Rees says.

I was provoked to write this piece after reading the mixed reviews of Nicholas Taleb’s new book Skin in the game.

The concept of ‘skin in the game’ refers to having risk (monetary or otherwise) in being involved in achieving a goal.

Its origin may well be in Shakespeare’s Merchant of Venice where Antonio was forced to promise a pound of his flesh as collateral for a loan.

Skin in the dental game

In general dental practice the traditional role of associates was that of self-employed contractors who held individual contracts with primary care trusts.

Separate business arrangements were made between practice owners and their associates.

In my five-minute induction to practice, my principal said: ‘The harder you work the more you earn, so get your ar*e in the air and graft!’

Definitely skin in the game there.

In England and Wales the game changed in 2006 with fixed NHS contracts where associates (and principals) had to produce X UDAs at £Y per unit.

Produce more units in less time and you only complete your allocation sooner.

If the practice is run in a half decent manner there will be enough patients and little risk, so you should know what you will earn from month to month.

There is little incentive to elevate your backside unless you can generate private income, which is not always easy in a high needs practice.

With predictable gross and net, and correspondingly reduced risk, many financial incentives have gone although the debate around the self-employed status of associates continues.

Corporate practices and sole owners mean that fewer dentists have a real say in the running of the business where they work.

Fewer still understand the business, which makes a transition to practice owner harder and less likely.

There’s much less skin in the game.