The empowered principal: your mindset and potential 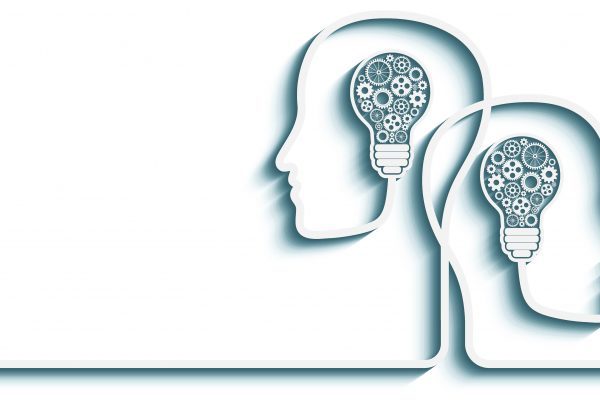 The empowered principal: your mindset and potential

Neil Sikka looks at ways of changing your mindset to maximise your potential.

The view you adopt of yourself profoundly affects the way you lead your life. Having the correct mindset is key to unlocking your potential.

World-renowned psychologist, Carol Dweck, has carried out decades of research on success, exploring the idea that adopting a growth mindset is key to success. She said: ‘I have always been deeply moved by outstanding achievement and saddened by wasted potential’.

What mindset do you have? Do you believe intelligence is static and that failure should be avoided? Or do you consider failure as an essential part of the journey to success?

A fixed mindset adopts the idea that intelligence and talent is inherent, they are fixed traits and there is nothing you can do to change them. With this mindset, one must avoid challenges that could result in failure.

This mindset often results in avoiding risks, which can inhibit success. For those with a high level of inherent intelligence or talent, there is often a belief that this alone will lead to success without effort, which is rarely the case.

So, what if we strive to encourage a growth mindset? The idea that intelligence can be developed and that challenges and risks should be embraced with open arms.

The growth mindset urges persistence in the face of setbacks, and sees the efforts we put in as a key component to success.

When it comes to feedback and criticism, the fixed mindset may choose to ignore negative comments, but the individual with the growth mindset will see this as an opportunity to learn.

The growth mindset does not feel threatened by others’ success, rather sees this as a source of inspiration.

James Dyson took 29,000 failed attempts before releasing his bagless vacuum cleaner. He embraced failure as an outlet to learn and improve, and from this has become a pioneering inventor and business professional.

He said: ‘Failure is so much more interesting because you learn from it.

‘That’s what we should be teaching children at school, that being successful the first time, there’s nothing in it. There’s no interest, you learn nothing actually’.

A growth mindset is based on embracing failures to grow and learn. Failure itself is not seen as being unintelligent, but in fact acts as a springboard to develop oneself.

This mindset can allow an individual to continue to grow and evolve in every aspect of their lives. Individuals with a growth mindset can push the boundaries and take more risks as they are not afraid of failure.

Many would agree that Thomas Edison was a genius. But he was not always one. His biographer, through all the information he was able to gather, concluded Edison was a regular person and that what eventually set him apart was his mindset and drive.

We hear myths about ability and achievement, particularly about the lone, brilliant person suddenly producing the next best invention.

But what we don’t often see is the years of trial, testing and failure behind these big success stories. Understanding that we have the ability to grow, improve and learn reveals an opportunity to reach our potential.

These two varied mindsets can change the way you perceive success and the level of effort you and those around you put into everyday tasks. Consider how this mindset could help you as a dentist, as a business owner, as a friend or family member.