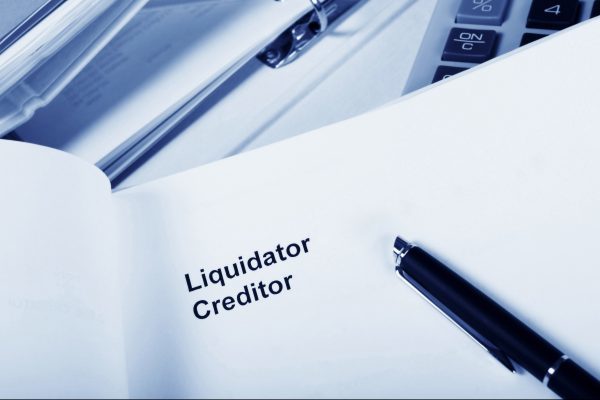 How does the Carillion collapse relate to NHS dentistry? Alun Rees explains.

Another rude awakening from the easy delusions that ‘bigger is better’ and some companies are ‘too big to fail’.

For months the writing was on the wall for Carillion, yet it was still being granted taxpayer funded contracts on the misguided presumption that it would trade itself out of failure.

From Maxwell to Jaeger and Polly Peck to MG Rover, we sit on the sidelines and say: ‘Didn’t anyone see it coming?’

With Carillion you have to wonder what its auditors have been doing to justify their fees for the past couple of years.

Doubtless the banks will try to recover their losses and atone for their mistakes.

First in line will be the smaller companies and suppliers who depended upon Carillion.

Overnight, lines of credit will be removed as many individuals and their families suffer and watch their businesses go under as a consequence.

In recent years the apparent value of NHS dental practices has risen alarmingly, especially if you’re a buyer, on the strength of Government contracts – you can probably see where this is going.

The banks seem happy to lend against these contracts, as they were with Carillion.

Originally popular for leveraged buyouts of distressed companies – is it appropriate for dental practices?

The aim it seems is to get bigger contracts with the hope of selling on to even larger corporates.

So far, so good, that’s capitalism for you.

But as economist Larry Elliott wrote about Carillion: ‘The fatal flaw is believing that you can deliver world-class public service on the cheap’.

Where does that leave health care?