Are dental practices ever full? 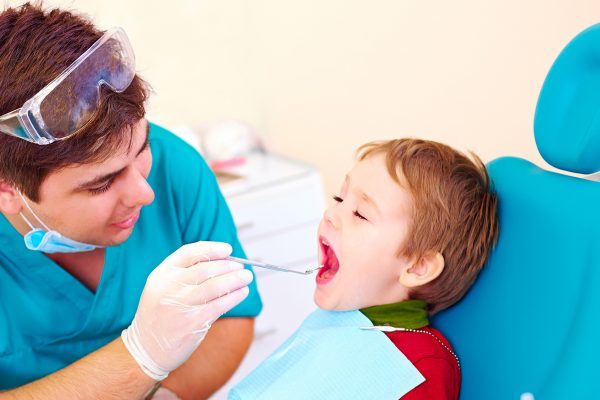 Are dental practices ever full?

The profession should stop carrying out adult courses of treatment on the NHS if the epidemic in children’s oral health is to be taken seriously, Michael Watson says.

They were debating the crisis in childrens’ oral health where 43,000 operations to extract teeth are carried out on children every year, amounting to 17 every day, at a cost to the NHS of £165 million since 2012.

In these circumstances the public have a right to ask why across the country two in five practices do not accept new children as patients and in some areas parents find it impossible to find someone willing to see their child.

There would rightly be an outcry if GPs or A&E turned patients away, even at times like this when they are under pressure from a flu epidemic.

So why does no one raise so much as an eyebrow when practices close their books to new patients, citing lack of UDAs, money or capacity?

Dental Check by One

When the NHS is faced with an epidemic, which fairly describes the state of childrens’ teeth, it postpones elective surgery, tells patients not to seek treatment at A&E unless essential and advises them to seek remedies at the pharmacist, so that it can concentrate its resources on dealing with the epidemic.

Unfortunately for patients, NHS England cannot make such directions to dental contract holders who are free to accept or not accept new patients as they think fit.

On a positive note the British Society of Paediatric Dentistry (BSPD)’s campaign for a ‘Dental Check by One’, could make a real improvement and there are signs that many dentists are supporting it.

But if the profession wants to be taken seriously about the ‘epidemic’ of children’s extractions, then it should stop or delay carrying out adult courses of treatment such as band ones and some band threes and use the UDAs released for the care of children.

Never should a practice say that it does not have the capacity to see a child, that is what the public expects.