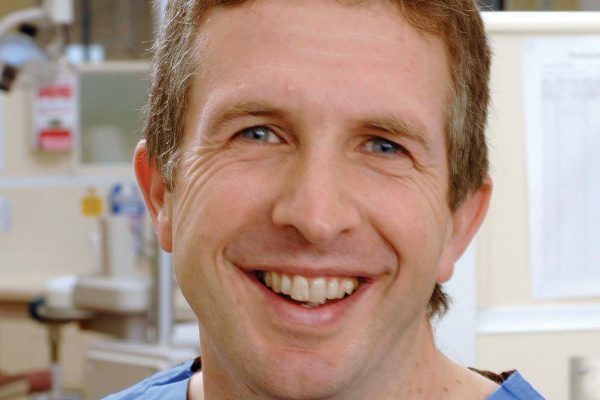 Michael Watson discusses the impact Jimmy Steele had on dentistry, after the news of his premature passing broke last week.

Last week we learned, with sadness, of the premature death of Professor Jimmy Steele, aged only 55.

He was the former head of Newcastle University’s Dental School and had worked there since 1989.

But he is mainly known across the profession for leading the 2009 Independent Review of NHS Dentistry – also known as the Steele Report, which will form the basis of the new GDS contract and is his legacy to the profession and our patients.

I first met Professor Steele about 10 years ago, when his team were touring the country, listening to what dentists thought was wrong.

As BDA chief executive, Peter Ward, said in his tribute, Jimmy was a dentist’s dentist: ‘For a man of such insight and wisdom it was remarkable that he never lost touch with the grass roots of his profession.’

He also spoke to patients and those who ran NHS dentistry (PCTs in those days).

It is hardly surprising that the principles of the report, prevention, continuing care and the care pathway, which were carried forward into both the pilots and prototypes, have proved popular with dentists and patients.

His was not the first report to champion prevention, almost every one has done this since the Dental Strategy Review Group in 1981.

Nor was his the first to advocate continuing care and capitation, that goes back to the Tattersall Committee report in 1964.

What was different about the Steele Review was that they told policy makers, the profession and the public how it could be done.

When I last heard Jimmy Steele speak, he voiced some frustration at the slow progress of contract reform.

In an interview with the BDJ he said in relation to the prototypes: ‘It’s a bit slower than everybody would like.

Many in the profession will agree with him, but I still believe that his 2009 review provides a template for the way forward.

In an earlier interview with the BDJ he said there was a need for dentists to be involved in promoting really good health.

‘Fundamentally contributing to preventing disease is more satisfying than being an amalgam monkey: drilling, filling and being on the treadmill.’

The principles laid down in the Steele Review will guide the profession, the commissioners and our patients through this process of change.

That, I believe, will be his legacy.

My thoughts are with his family and friends at this sad time.