Are the claims about dental fraud accurate? 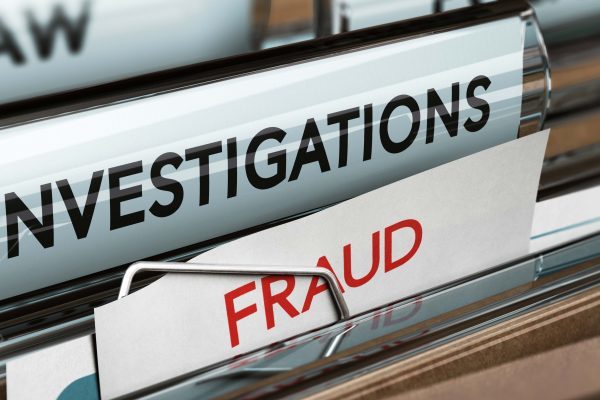 Are the claims about dental fraud accurate?

Are the claims of dental fraud amounting to £120.7 million by the NHS Counter Fraud Authority accurate, Michael Watson questions.

This week is International Fraud Awareness Week, in case the news passed you by.

This event has not escaped the attention of the newly formed NHS Counter Fraud Authority, which started work with a great fanfare on 1 November.

It is positively evangelical in its determination to wipe out (or at least substantially reduce) fraud in the NHS, which it reckons amounts to £1.25 billion a year.

Dental contractor fraud accounts for £120.7 million, of which it says, £73.2 million is ‘highly likely’.

In its breakdown of losses to the NHS, dental contractor fraud comes third, after patient fraud (£397.6m) and ‘procurement and commissioning fraud’ (£252m) and 50% more than GP fraud (81m).

Now I am as much against fraud as the next person, but it is a serious charge, especially when you describe the perpetrators as ‘criminals’.

The Counter Fraud Authority does this, but does that make a patient who is not conversant with the NHS charges regulations – and how many are – who mistakenly and wrongly claims exemption from patients’ charges a criminal?

An honest mistake does not make you a criminal, even though patients can be fined £100 for an error.

The NHSBSA reckons that it takes five minutes to digest its leaflet on exemptions and calls on dentists’ staff to help them – they have no idea what a busy practice is like.

So, our confused pensioner, who thinks she is exempt from charges, puts her tick in the wrong box and is branded a criminal by this new arm of the state.

And what of dentists?

Can it really be true that, as was reported by the media, we are claiming for work we haven’t done to the tune of £120 million?

That is ‘inventing patients’ or wrongly claiming for treatments not done on an industrial scale.

It was possible under the old fee per item of service, but under the UDA system, you don’t get paid any more for doing the minimum required for each band, difficult to see how it can add up to such a large figure.

The BDA has said the numbers appear to recycle claims made by a predecessor body, NHS Protect, based on a small sample in 2012 that suggested that dental fraud may have cost the NHS £73.1 million in 2009-10, hardly evidence-based data.

The BDA continues: ‘The five-year-old figures do not appear to distinguish fraud from cases of incorrect claiming from dentists due to numerous grey areas in the existing NHS contract.

‘The BDA has consistently called for clarity on how dentists should claim, but so far none has been offered.’

Henrik Overgaard-Nielsen, the BDA’s chair of General Dental Practice said: ‘Put 10 NHS dentists in a room and you’ll get nearly half a dozen different views on how to claim for a treatment.

The NHS Counter Fraud Authority needs to get its facts and figures straight before making unfounded claims of fraud and branding those who make honest mistakes, whether patients of dentists, as criminals.