Rising to the complaints challenge 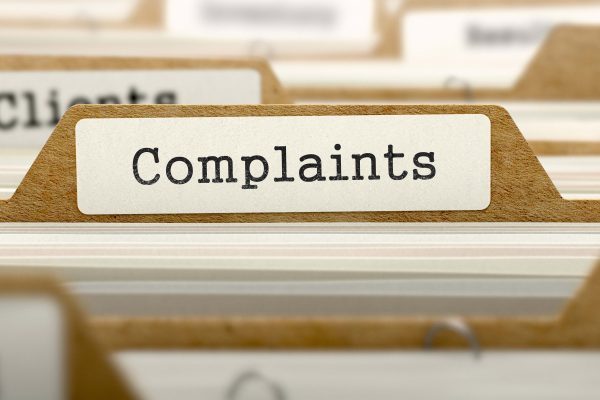 Rising to the complaints challenge

John Makin talks through the dos and don’ts of patient complaint handling.

Colleagues reading about this increase might be forgiven for feeling downhearted; however, there may be a positive aspect to this.

In 2016, Ipsos published the results of research carried out in 2015 for the GDC, which included the views of patients on the subject of complaints.

While 40% of those who had complained or considered complaining did or would have done so directly to the practice, a significant proportion of the remainder were unsure to whom they should complain.

This group is more likely  to complain to an external third party such as the GDC, increasing the risk of potentially negative consequences for the clinician or practice.

Complaints are the commonest reason for dental professionals to call the DDU’s advice line and members often want information about the process to be followed, and reassurance about how best to resolve matters.

When patients raise concerns via a complaint, it provides an opportunity to try to resolve their dissatisfaction directly with them.

The NHS complaints procedure is a two-stage process; the vast majority of complaints are resolved at the first, local resolution stage via either the practice or the NHS locally.

However, if they remain dissatisfied, patients can escalate their concerns to the ombudsman.

So, early local resolution is the objective, and my tips below show how you can actively manage a complaint to try to prevent it escalating.

Finally, perhaps the most important ‘do’ is to get advice from your dental defence organisation early on. We can look at complaint letters for you from an objective perspective and help you to get your response right first time.