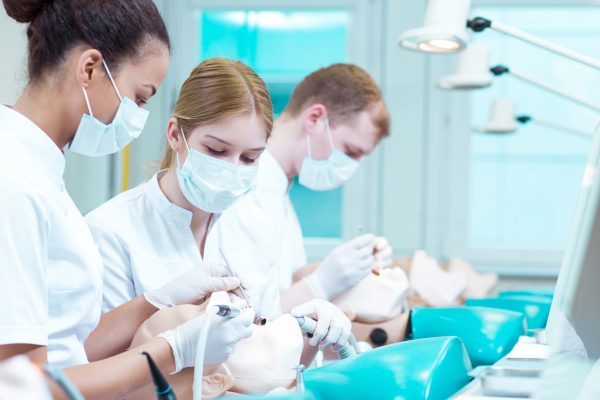 Michael Watson questions whether the recent BDA statistics about young dentists leaving the profession will have any effect.

When you have been reading newspapers as long as I have, you will know that certain old favourites come up every year.

Stories such as Christmas decorations going up in August, Easter eggs on sale in January, or some form of travel chaos round any bank holiday.

In the dental press we have our old favourites too and last week the British Dental Association (BDA) did not disappoint with its story about ‘half of NHS young dentists heading for the exit’.

These come up every year at about the time the association is preparing its evidence for the Review Body (DDRB).

I have to confess that 20 years ago I used to help draft the BDA’s evidence and we conducted research into ‘motivation and morale’ of dentists on which the DDRB had to report.

In all the years I did it, I cannot remember a senior BDA officer who wanted to say that the mood of the profession was anything other than dire and that unless the Review Body gave dentists a decent pay rise, there would be none of them left by the following year.

Thus, this year Henrik Overgaard-Nielsen, the BDA’s chair of General Dental Practice said: ‘Government has made NHS high street practice so unattractive the next generation are now looking to the exit.’

He continued: ‘These young dentists are the backbone of the dental workforce, and losing them at the start of their careers raises existential questions about the future of the service.’

The news was released on the first day of the Conservative Party conference and was picked up by the media, including the dental press – so a win?

The BDA claimed that its survey indicated that almost 58% of the UK’s NHS dentists are planning on turning away from NHS dentistry in the next five years.

In addition, 53% of NHS dentists, aged under 35 ‘intend on leaving the NHS in the same period’.

I am not a statistician but there is an error here.

Sorry to be cynical about this, but there are people in the civil service, who control dentists’ pay, who have heard it all before.

They will not be convinced by these statistics.