How are case examiners doing? 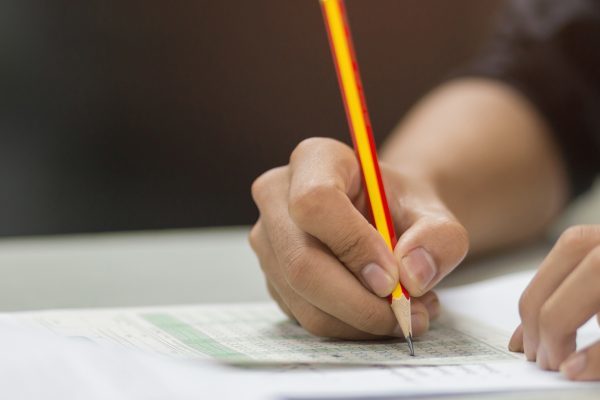 How are case examiners doing?

Last year, the General Dental Council (GDC) made significant changes to its fitness to practise process by appointing a team of case examiners.

The model has worked well with other regulators and is seen as a modern way to approach adjudication.

The case examiner team is made up of eight part-time dental professionals (including dentists and DCPs), and five full-time lay members.

The team aims to make a decision within seven days of the case being passed to them by the GDC’s casework investigators, which helps to ensure that appropriate action is taken as quickly as possible.

To manage the transition to this new way of working, we have been closely monitoring the performance of the case examiners.

Now the new team has been operational for over six months, we are able to report on the impact their work is having.

In their first six months, case examiners have considered 356 cases.

Of these, 28% of cases were referred to a Practice Committee hearing.

In the 12 months prior to November 2016, the Investigating Committee referred 45% of the cases it considered to a hearing.

In 6% of cases, the registrant was invited to comply with a set of undertakings (similar to conditions of practice) as an alternative to the matter proceeding to a hearing.

The case examiners closed 52% of cases they considered by either giving a warning or advice to the registrant, or with no further action.

The GDC wants to ensure cases are only referred to a hearing where it is appropriate and necessary to do so.