The market has peaked – now what? 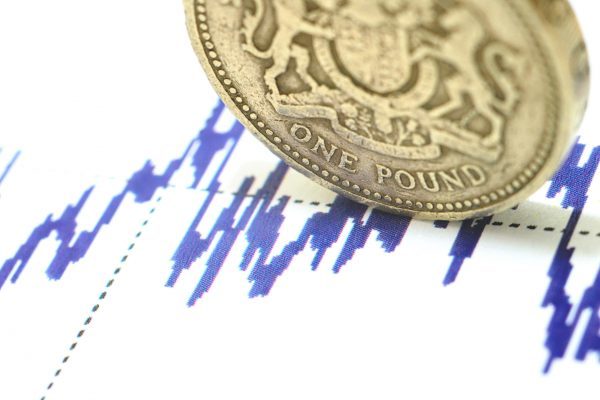 The market has peaked – now what?

A rise in interest rates and further austerity from the Government could prove difficult for some dental practices, Alun Rees says.

Reports would have us believe that the sale price for practices has dropped from the recent peak.

After playing pass the parcel for the past decade could it be that when a couple of the corporates remove the last piece of wrapping paper some of the parcels are proving to contain little of value?

The news that interest rates are probably going to increase may further influence sale prices and hence the degree of comfort for recent purchasers.

The interest rate on my business loans was set at 3% over base.

When, during the afternoon, it reached 15% (meaning 18% interest rates on my loans) I stopped worrying because I knew we were all in trouble.

The rate fell back to 10% the next day as the UK left the ERM but it was a challenging 18 hours or so as I ran the figures through my spreadsheets and wondered how to make ends meet.

During its 323-year history, the Bank of England has mostly kept interest rates at around 2-5%, and stable for long periods.

The biggest fluctuations have been experienced in recent decades.

Significant rises in the near future are unlikely, but the decade of what feels like tiny rates to us veterans of the 1990s is coming to an end.

How uncomfortable might the new rates prove to someone who has extended themselves to buy an NHS contract that is not only shrinking in value but has to combat further Government austerity to maintain any slight profit?