How does working as a dentist now compare with previous generations? 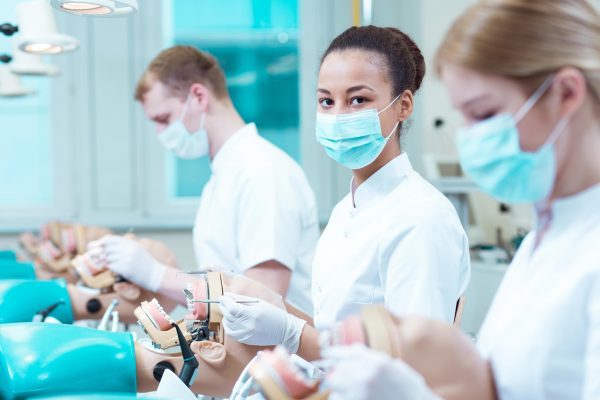 How does working as a dentist now compare with previous generations?

More than twice as many UK adults think young people will have a worse, rather than a better, standard of living than their parents, according to a poll by the new Resolution Foundation

While 48% of respondents thought today’s so-called ‘millennials’ – those in their 20s and early-30s – will have a worse standard of life than their parents, just 23% thought it would be the other way around.

Furthermore, a third of millennials (33%) agree that they would prefer to have grown up when their parents were children, compared to 32% who disagree.

As these millennials are in the same age group as those dentists who qualified since 2006, I wonder whether their prospects are better or worse than their dentally qualified parents or practice owners, who would have started their career in the 70s and 80s.

I can well imagine a 30-year-old associate dentist, turning up on a Monday to fulfil her weekly quota of UDAs, comparing herself with her boss when he was her age.

He will have qualified with no student loan to repay, will be working hard, seeing lots of patients and doing lots of work for them, but being well paid for doing so.

Indeed, he would be approaching his peak earning years and thinking of buying into the practice where she now works.

He will have been able buy a house and establish himself within his local community.

To say nothing of accumulating a substantial NHS pension pot.

If he worked hard he increased the turnover of the practice and was ‘rewarded’ with being able to keep 50% of his earnings.

But all that changed in 2006 – what is the position now for Ms Millennial?

She may well have a large student loan to repay, perhaps as much as a full year’s pay.

Her net remuneration will not have changed in cash term since 2006, which in real terms is a cut of 25%.

This in turn will lead to a lower pension when the time comes.

She will have a quota of UDAs and will be penalised if she fails to achieve this.

With NHS practice values being well over 100% of turnover, she will have little chance of buying in unless she has a generous family benefactor.

Despite all this, when I meet young dentists, as I do from time to time, I am always impressed with their enthusiasm for their chosen profession.

We, the older and/or retired dentists should not take advantage of this, but help them in their career.

15hr Oral Health
Dentistry Online uses cookies to give the best experience. If you continue to use our site, we will assume that you agree to the use of such cookies. Read More.
Accept