How long will the NHS ‘national disgrace’ continue? 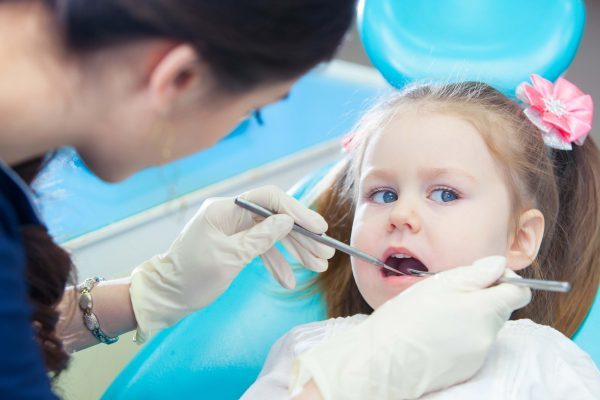 How long will the NHS ‘national disgrace’ continue?

How long will dentists be able to continue ‘choosing’ which patients they see, Michael Watson questions.

These statistics were seized by the BDA who labelled them a ‘national disgrace’ with nearly 5 million children missing out on free dental care.

The BDA has said these figures reflect the continued failure by Government to deliver a coherent oral health strategy and effective public engagement.

Now it is the BDA’s job to ‘bash the Government’ or hold it to account, if you prefer.

But I do wonder on this one whether the Department of Health and NHS England are the only ones at fault.

Looking further into the stats, we find that just a quarter of UDAs (26.8%) and thus expenditure and time goes into band one treatments.

These are patients who are told that they have nothing that needs ‘doing’ and it costs the NHS, by my calculation, £574 million a year (although some if this will be paid by the patient).

There would be a public outcry if a GP told a parent that their child could not be seen, even though they might have a condition that could see them admitted to hospital, because the doctor’s time was fully occupied seeing people who were ‘fit and well’ in order to tell them they were ‘fit and well’.

Yet this is what is happening in dental practices every day when they tell prospective patients that they are not taking on new patients.

A large number of new houses are being built where I live and across England 133,650 homes are currently under construction.

These families will be entitled to be seen by a GP, have their children educated in local schools, have their dustbins emptied and use the library (we still have one) – that is what happens with public services.

But they have no entitlement to be seen by a local dental practice.

Whether they are seen will depend on whether the dentist says the practice has the ‘capacity’ to see them and in some areas of the country they may well find themselves on a waiting list to ‘register’.

Since the NHS started nearly 70 years ago, dentists have had the right to choose which patients they see.

How long can this continue when we are faced with the ‘national disgrace’ of many children are not being seen?