Will the NHS have to publish dentists’ salaries 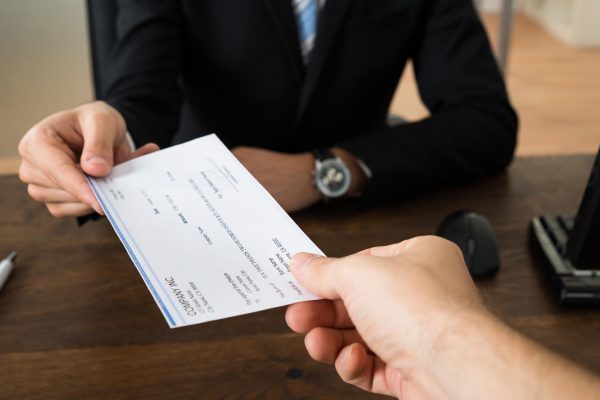 Will the NHS have to publish dentists’ salaries

With the BBC making public the salaries of its highest earners, Michael Watson questions whether the same might happen for dentistry.

We had a bit of fun last week watching the BBC squirm when the spotlight was turned on how much it pays for what it calls its ‘talent’.

Could it spread to our neck of the woods?

The Telegraph reported that classical conductors, theatre directors and athletics coaches and other high earners paid by the public could be forced to disclose their salaries as well.

It reported that ministers are examining whether to make it a requirement that high earners’ salaries are published as a condition of winning Government grants.

Elsewhere in the media criticism was made of highly paid NHS managers and their pay rewards.

So how long before they come knocking at the doors of NHS dentists?

The benchmark for the public appears to be how much the prime minister is paid, at present just short of £150,000.

So, when the next set of revenue records for dentists are published in a couple of months’ time, will there be comment on the 200+ NHS dentists with net incomes of over £300,000, at least twice that of the PM?

Neel Kothari, in Dentistry magazine has drawn attention to the number of dentists, seemingly able to fulfil high UDA targets, which lead to high incomes.

Are such sums, paid by the taxpayer, really justified?

Do they really represent good value for money?

We are likely to escape the strong criticism that has been directed at BBC bosses for operating a ‘gender pay gap’; as far as I am aware male and female dentists are paid the same for the same volume of work.

But revenue figures consistently show that contract holders are paid almost double that of associates; the latest statistics for net pay showed it to be £117,400 for the former and £60,000 for the latter.

They are each being paid to produce UDAs, so why the disparity?

And then there is the difference in UDA values, with practices in the same town, with a similar patient base, sometimes paid nearly twice as much per UDA as their neighbours.

Why should it cost the taxpayer nearly twice as much per UDA for the two practices?

And this has been going on for 11 years.

At least the BBC has set itself a target (of 2020) to correct its disparities, but neither NHS England, nor the BDA, have ever commented on it in dentistry.

Will the day come, I wonder, when all amounts paid to NHS dentists are made public knowledge?

If that day comes will those working in corporates and as associates be able to claim, as happened at the BBC, that they are not working for the NHS, but their pay is channelled through the contract holders?

16hr Oral Health
Dentistry Online uses cookies to give the best experience. If you continue to use our site, we will assume that you agree to the use of such cookies. Read More.
Accept