What will happen to dentistry now the Government goes back to work? 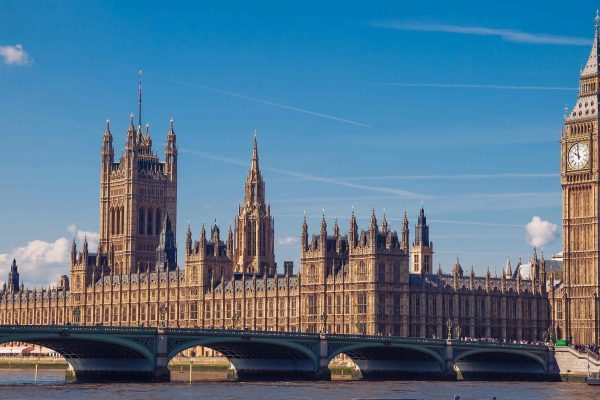 What will happen to dentistry now the Government goes back to work?

An end to austerity won’t necessarily mean the Government will reverse the 35% fall in net income suffered by GDPs, Michael Watson says.

It is an article of faith in our democratic process that the much reviled ‘first past the post’ system always yields a strong majority Government.

This is in contrast to proportional representation, leading to coalitions, which almost by definition are weak.

This chapter in political textbooks should now be confined to the bin after the experience of the 2010 and 2017 General Elections.

It has never applied in the rest of Europe, where for example the strongest leader, Angela Merkel of Germany, has never ‘won’ an election, but always been in coalition.

It hasn’t done her or her country much harm.

How dentistry will be affected

With the Queen’s speech out of the way, we can begin to look at how dentists and dentistry will be affected over the next two years, until there is a new opening of Parliament.

By then we will have left the European Union for better or worse, so it is inevitable that Brexit will dominate Parliament and political debates until then.

Talks about our departure, the price to be paid and what, if anything, will be put in its place will be discussed ad nauseam.

Back in April, I identified three areas where Brexit will impact: EU dentists coming to work in the UK, leaving the Council of European Dentists, where decisions have been made on such issues as the use of amalgam and tooth whitening, finally the effect on importing many of our materials and equipment.

Last week the Government published its ‘offer’ on movement of people after Brexit.

There was also a report on British medical students being trained in Eastern Europe.

As far as we can see there will be few barriers to EU trained dentists (including those from the Republic of Ireland) coming to the UK, but will they want to in the future?

Will UK-trained therapists, hygienists and extended duty dental nurses be able or allowed to fill any gaps?

The biggest job for Parliament, as opposed to the negotiators, will be to absorb the mass of legislation and regulation from the EU, built up over 45 years into UK law.

This will include the mutual recognition of qualifications and regulations concerning materials and equipment.

There has been much talk recently of an ‘end to austerity’ and allowing the Review Bodies to recommend without the constraint of the 1% cap imposed by the Treasury.

But before we raise a cheer and look forward to the Government reversing the 35% fall in net income suffered by GDPs, I think we need a reality check.

Even if the 1% cap can be disregarded, it is unlikely to make the Chancellor into a Father Christmas figure, nor will it stop NHS England diverting money recovered from dentists though clawback into the rest of primary care, (although it looks as though some will come back into dentistry to pay for children to be seen before the age of one).

Finally, there are areas of legislation omitted from the Queen’s Speech.

The BDA has already ‘expressed disappointment’ following the Government’s failure to deliver pledged reforms to the GDC and other regulators in the 2017-19 legislative programme.

And what chance is there of any legislation to turn the lessons of the prototypes into a new contract for dentists?

We could be stuck with the 2006 contract, and its UDAs, for many years to come.

575d
|
Blog
Dentistry Online uses cookies to give the best experience. If you continue to use our site, we will assume that you agree to the use of such cookies. Read More.
Accept