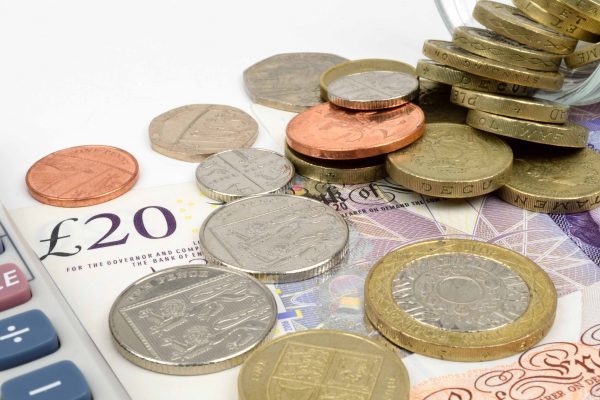 This week’s blog was to have been about the LDC Conference, which I have to say was the best I have attended for many a year.

All praise to Alisdair McKendrick, who chaired it with the right balance of firmness and humour, together with his agenda committee.

But the fall-out from the general election result, which became apparent during the conference, makes it the topic of choice for this week.

Like most commentators of the political scene, I assumed that we would have a strengthened Prime Minister in Theresa May, with Jeremy Corbyn’s fantasy economics consigned to the dustbin of history.

How wrong we all were.

At the time of the Budget in March 2017, UK national debt is estimated to be £1.73 trillion around 80% of gross domestic product.

Despite the so-called austerity of Osborne and now Hammond, it continues to rise, albeit at a slower rate.

As was said by the Conservatives in the election, there is no magic money tree and, whatever the electorate may say, economic realities have to be faced.

Speaking as one of the older generation, I like my NHS pension and the ‘triple lock’ on my state pension, my free hearing aids and free batteries for them.

I like the winter fuel allowance and being able to pass on the value of my house to the next generation.

So, I can well understand why my generation felt threatened by Mrs May’s manifesto.

I can also understand why the younger generation voted for Mr Corbyn’s fantasy of more money for public services and free university tuition.

But whatever politicians may promise, the economic realities persist.

The country is spending more than it can afford on public services.

A cutback will come and the NHS, including dentistry, will not escape.

So, it was encouraging that some at the LDC Conference showed an understanding of this, debating in many cases the areas where the NHS should concentrate its efforts and resources.

It opened with an impassioned plea from BSPD’s Claire Stevens, who called for all children in England to have a dental check by the age of one, which the conference supported.

There were also calls for clarity about what else the NHS should provide.

The debate has been opened and irrespective of which politicians are in office or what form a new dental contract will take, it will continue.