What can dental practices learn from the British Airways IT crisis? 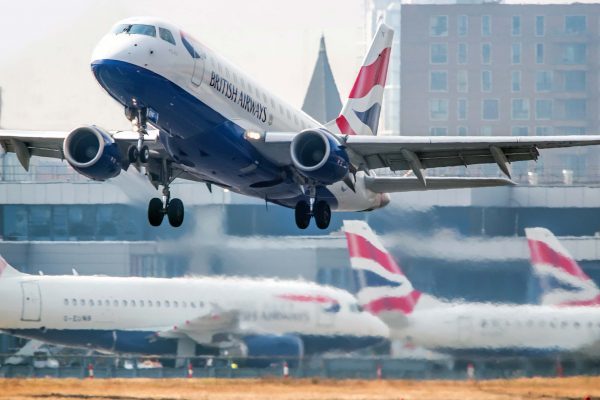 What can dental practices learn from the British Airways IT crisis?

Alun Rees explains what dental practices can take from the British Airways blunder over the weekend.

What do an airline and a dental practice have in common?

They each need to deliver a service at a price and with an acceptable quality.

There is nothing new about this triad but perhaps it’s time to take on board the lessons of British Airways over the bank holiday weekend.

BA is a massive brand enjoying the goodwill of being the nation’s flag bearer.

It has the lion’s share of slots at its Heathrow hub for its lucrative long haul flights.

Airline delays are often excused for safety reasons, and passengers will wait patiently as long as they are kept informed, but communication was poor with chaotic scenes at Heathrow.

A computer failure during one of the busiest times of the year is a major problem.

It should have been anticipated with effective backups in place to minimise disruption to customers.

If it is true that a power outage meant that both main system and backup failed, it is inexcusable.

Dental patients will accept an interruption or even a reduction in service when the reasons are explained to them properly.

Small, owner-operated practices can show resilience in the face of adversity if they are prepared.

But there is increasing competition on the high street.

Over the past year, under its new chief executive, BA has been actively cutting costs and services to compete with low cost carriers and new long haul challengers.

It would appear to be aiming towards the lower cost model, whilst maintaining premium prices.

A dental practice that offers ‘private quality with NHS prices’ is trying to do much the same thing.

Both businesses are highly susceptible to a drop in customer service and need to remember that three into two won’t go.

No brand is invulnerable, BA customers won’t tolerate it and neither will yours.