From election pledge to reality? 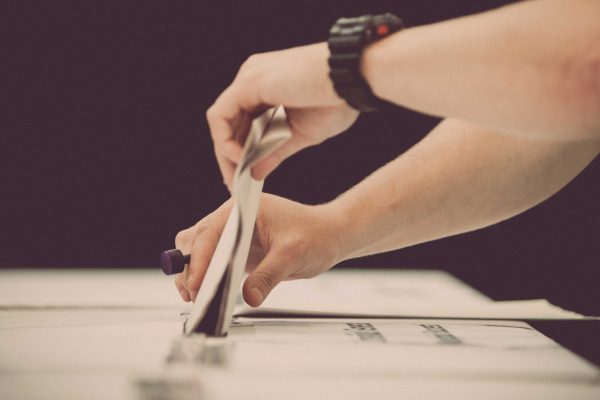 From election pledge to reality?

For the British Society of Paediatric Dentistry (BSPD), the promise of Christmas has arrived early. Two of the main political parties have mentioned children’s oral health in their manifestos, a development that brings hope for future generations of children, especially in deprived areas, and for all of us in the dental profession. Children’s oral health has finally and belatedly been turned into a political issue.

The most radical pledge is from the Labour party, which states: ‘We will make a concerted effort to address poor children’s oral health in England.’ Its manifesto goes on to spell out the steps it will take. Confusingly, it refers to children’s dental health as ‘a key indicator’. If Labour means it will use children’s oral health to measure its success in reducing health inequalities then the BSPD wholly supports this.

I can’t help wondering, by the way, if the Labour party was inspired by Andy Burnham, the new mayor of Manchester, who also had a manifesto to support his bid. He committed to promoting new schemes in nurseries and schools to reduce the number of child tooth extractions.

The Conservative party’s pledge is: ‘We will support NHS dentistry to improve coverage and reform contracts so that we pay for better outcomes, particularly for deprived children.’

While the Liberal Democrats don’t mention dentistry, it does touch on the important topic of diet. It says it wants to:

The Green Party mentions dentistry in passing and is probably the least likely to have an impact on children’s oral health in the short-term, especially since it is anti-fluoridation. Its pledge is: ‘We will introduce an NHS Reinstatement Act to roll back privatisation so that all health and dental services are always publicly owned and provided free at the point of access.’

A dental check by one

At the outset of this blog I described the transformation of children’s oral health into a political issue as akin to Christmas coming early. But while we are delighted that it’s an election issue, we want something more. Like the brilliant Dog’s Trust slogan, a dog is for life, not just for Christmas, we want children’s oral health in England to improve for all, for ever. A good place to start could be by making ‘a dental check by one’ a recognised milestone in the personal child health record – often known as the red book – given to all parents.

These election pledges deliver hope, but anybody can make a pledge. Let’s hope that after 8 June, whoever wins, whatever their pledge, improved oral health in children is the result.

For more about the BSPD or how to become a member: www.bspd.co.uk.