Does the BDA manifesto hit the right note? 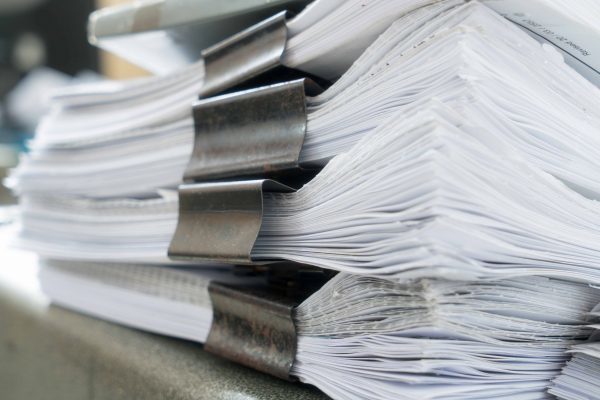 Does the BDA manifesto hit the right note?

The BDA’s manifesto for the General Election won’t reach out to any political parties, Michael Watson says.

Last week the BDA launched its manifesto for the General Election, telling the political parties what their priorities should be for the next parliament.

BDA chair, Mick Armstrong, said that prevention should be at the heart of any effective healthcare strategy, yet successive governments have left dentists without the plans or priority to deliver on it.

They point out that tooth decay is an almost entirely preventable disease, but remains the number one cause of hospital admissions among young children in the UK.

The BDA has published a six-point plan and has called on England to follow the lead of devolved nations, ‘and deliver a truly national programme to tackle health inequalities.’

Having worked on similar documents when I was at the BDA, I know the amount of work that goes into them.

And given that this election was quite unexpected and the short time span it gave everyone involved, there was little room for radical or innovative thought.

I have a great deal of sympathy for those who drafted, discussed and finally agreed this manifesto, but…

Although it is called a six-point plan, it is in fact an 18 sub-point plan; I am not sure that any candidate or political party is likely to plough their way through all these, let alone understand them.

It has the appearance of having been ‘drafted by committee’; everyone brings their own pet ideas, which they insist are included in the final draft.

So we have sentences like: ‘Deliver primary legislation to support efficient health watchdogs capable of delivering “right touch” regulation’.

Most dentists will understand (and support) this, but what of the non-dentist readership at which the document is targeted?

Rightly the BDA concentrates much of its fire on prevention, calling for ‘a truly national programme to tackle decay among children.’

But there are other pressing concerns, such as periodontal health, treating people with dementia and, as a recent survey showed, care for the homeless.

Much of what is on the manifesto has, understandably, been in BDA press statements over the past year.

But once the election is over, I hope that the association will begin to think more strategically and produce a coherent statement of its policy going forward into the next parliament.