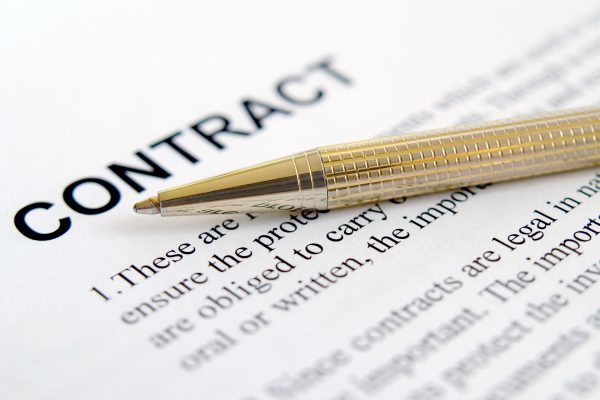 NHS England has extended its registration deadline for tenders to provide orthodontic services in the south of England.

It has now said it will inform the profession of a new registration deadline and give seven days notice.

Recently the British Dental Association (BDA) launched legal proceedings against NHS England for the way it has tendered the £1/2 billion of dental contracts in the south of England, claiming it has set up ‘impossible barriers’ for smaller contractors.

‘We set out to challenge a tendering process designed to shut out dedicated providers and the public,’ BDA chair of General Dental Practice, Henrik Overgaard-Nielsen, said.

‘Already by holding NHS England to account an unreasonable deadline has now been lifted, and the risk this flawed tendering process is extended to other parts of the country has been contained, for now.

‘An unfair process was hobbling smaller providers before they were out of the starting gate, leaving them without the time or the wherewithal to put in a meaningful bid.

‘This is a temporary reprieve, and we remain committed to securing a fair deal for all our members.’