BDA is missing the point 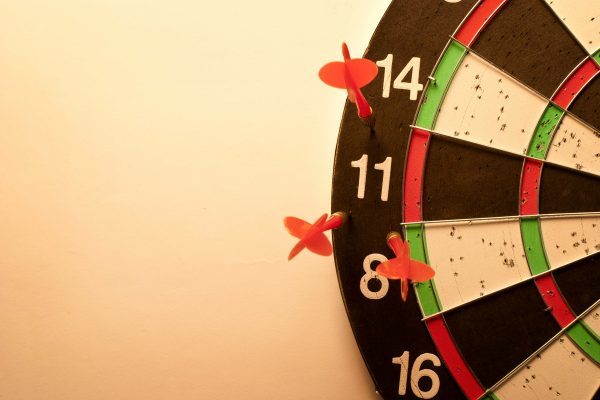 BDA is missing the point

The BDA is missing the point of Shifting the balance if it thinks the GDC should refocus on fixing the fitness to practise process, Seb Evans says.

This week the British Dental Association (BDA) told the General Dental Council (GDC) to ‘focus on fixing its fitness to practise processes’.

The recommendation came after the BDA surveyed 2,300 dentists and 71% said that improving the regulators fitness to practise process was their number one priority for the GDC.

I can’t help but think the association is missing the bigger picture by suggesting this.

The GDC recently launched its discussion document Shifting the balance, which sets out the regulator’s plans over the next three years.

The main focus of its future plans involve ‘upstreaming’, which essentially means moving complaints further up the chain to stop them reaching the fitness to practise process in the first place.

The fitness to practise process has been the focus of a lot of dentists’ frustrations with the GDC.

There have been some improvements, case examiners have been introduced to stop unnecessary cases going through to an investigation, which the GDC hopes will save it up to £2 million every year and a lot of stress for the dental professionals.

But the improvements the GDC can make are limited within the antiquated legislation it works in.

I think the BDA is missing the point of Shifting the balance by saying it has the wrong priorities.

By improving the process ‘upstream’, this will hopefully stop dental professionals ever reaching the fitness to practise stage.

Rather than telling the GDC to refocus on an area it can’t really change, the fitness to practise process, the BDA should be helping to steer the future direction of the regulator and stopping complaints ever getting to the GDC in the first place.