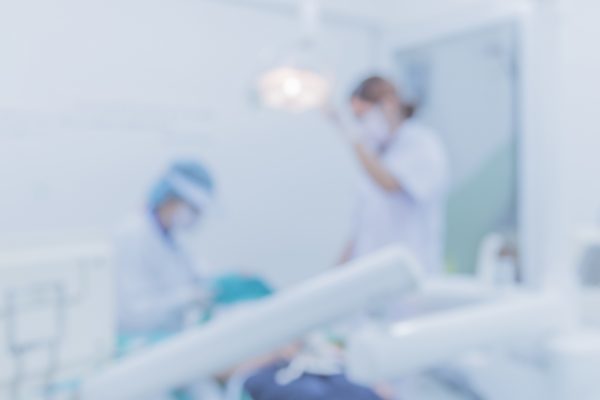 Listening to Jeremy Corbyn on the Andrew Marr Show this weekend, I picked up on his pledge to end ‘privatisation’ of the NHS.

He also said that the service should remain ‘free at the point of delivery’ – I will let that pass as he may be unaware that Labour Chancellor, Hugh Gaitskill, abandoned that principle in 1951, when he introduced prescription, dental and optical charges.

Mr Corbyn is consistent – in January he said that the Conservatives were ‘privatising our NHS’ by stealth and that private provision in the NHS has more than doubled under the Conservatives.

He perhaps should have added ‘since Nye (Aneurin) Bevan in 1948’.

Dentists, GPs, pharmacists and opticians are in contract with the NHS, but not part of it, they remain in the private sector.

If elected, an incoming Labour government would seek to phase out all private contracts and use directly employed staff.

He wrote that health ‘privateers’ are earning huge sums at taxpayers’ expense, while health workers have faced a pay freeze.

In his interview, he asked what it feels like for NHS staff to be working alongside someone doing the same job, but on different terms and conditions, with a different pay scale.

In primary care, we have always had that choice; doctors can be GPs or work in hospitals, dentists in practice or the salaried services, pharmacists for a company or in a hospital, ditto opticians.

Increasingly now in dentistry, the choice for an associate dentist is being directly employed by the NHS or working for a corporate or practice owner, but without most of the benefits that employment brings.

I am certain that Jeremy Corbyn had in mind secondary, not primary care when he made his remarks.

I don’t think he had any intention of nationalising Boots or Specsavers.

It is not my wish to be party-political at this time, but I do feel that the mixed economy, put into place by Nye Bevan, has a lot to recommend.