The differences between principals’ and associates’ pay 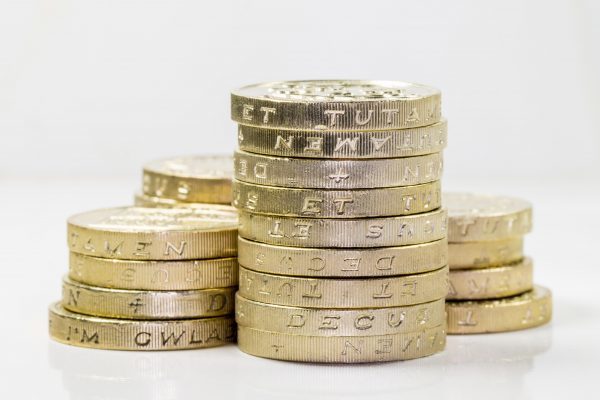 The differences between principals’ and associates’ pay

A growing divide between associates’ pay and principals’ pay means calls for unity of the profession will fall on deaf ears, Michael Watson says.

Last week the National Association of Specialist Dental Accountants and Lawyers (NASDAL), published its benchmarking report on dentists’ earnings in 2015/16.

Its conclusion was that the statistics suggested the demise of single-handed dentists.

This compares with a figure of £138,511 average net profit per principal for a practice with associates.

Associates’ profits have been flat-lining for more than a decade and the 2016 report showed no let up.

It does look as if some dentists, those with associates, are doing quite well with a net income on a par with a cabinet minister, if not the prime minister.

And these are average figures, some will be earning considerably more and it doesn’t take into account the large corporates where economies of scale are possible.

When I raise this comparison with cabinet ministers or other professionals, I am usually accused of making unfair comparisons.

But that is the way the public thinks.

Someone on two-three times average earnings (£50,000 -75,000pa) and holding down a job just as demanding and responsible as a dentist’s may look with some envy on our profession earning the sums we do.

So, don’t expect much sympathy from the public when we say NHS dentistry is underfunded, or that we cannot afford to see high-needs patients.

The other ‘difficult’ truth is that the wide disparity between earnings of owners and associates leaves us a divided profession.

At its press conference, NASDAL produced a graph of net earnings going back 15 years (sadly not reproduced in the press statement).

But it showed that the gap in earnings between owners and associates expanded massively after 2006.

Added to this the 2006 contract allowed owners to acquire the contracts of their associates at no cost to themselves and hold them in perpetuity (unless they were an orthodontic practice), unless they chose to sell out to corporates for substantial sums.

They can employ associates at rates of pay that are significantly below anything that was possible when associates had their own contracts.

Until these disparities are addressed, calls for unity will fall on deaf ears and changes to the contract an irrelevance.