Is it time for a different sort of entrepreneurship? 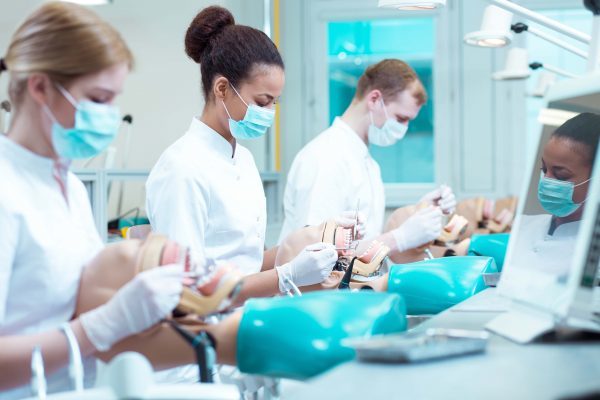 Is it time for a different sort of entrepreneurship?

The history of general dental practice is of ‘one-man-bands’: the archetype of a ‘micro’ business.

Typically a dentist worked with just one ancillary staff member.

When the NHS arrived, doctors ‘sold’ their goodwill, dentists kept their independence and freedom to contract out to the NHS – or not.

Always considered as the awkward mob by the government because they could not control or understand them, they were envied by the doctors, as they were free to work harder and earn more.

With the air turbine came increased speed and an emphasis on restoration, leading to greater throughput.

The hamster wheel span faster and more staff were needed.

Dentists started to clump together in groups of partners and associates, some employing hygienists and later therapists.

Independence meant that we chose our laboratories, materials, suppliers, sites and hours of opening to suit our patients.

New graduates became associates who grew to understand what self-employment meant, embraced the freedom and understood the risks.

Then 2006 was a watershed: an NHS contract set opening hours and delivery of a fixed amount of work.

The thousands of associates who have joined the profession since have set targets as the norm with perhaps some private work on top.

Incomes have been squeezed and the model is so close to being salaried that the taxman must dispute it at some point.

The growing amount of investment needed to buy or start a practice means that the risks are significantly larger.

Many younger associates, already carrying significant student debt, do not want to become ‘traditional’ practice owners, yet do want a say in how their career progresses.

Surely the time has come to embrace a different model?

Properly managed with single or multiple sites retaining its independence, where everyone has skin in the game and shares in the success.