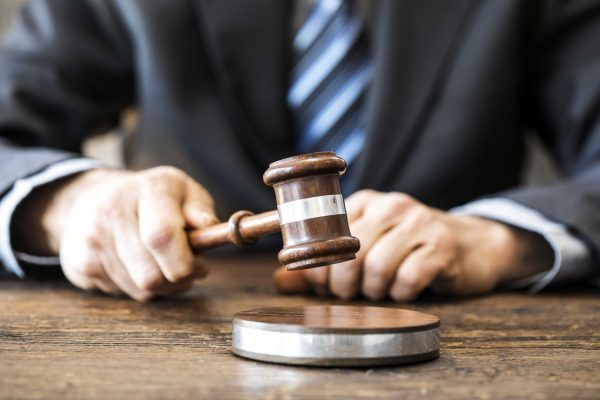 Michael Watson questions whether joining all nine health regulators into one super regulator would be good for dentistry.

If we had fewer health regulators, would it mean better regulation?

This question was prompted by an article in The Times last week on a possible reorganisation of the nine health regulators overseen by the Professional Standards Authority (PSA), including the General Dental Council (GDC).

Harry Cayton, chief executive of the PSA, was quoted as saying: ‘We need real reform to reduce harm to patients, promote professionalism and build public trust.’

Under one option for change, the nine regulators would be merged, with one organisation registering all health professionals and carrying out disciplinary procedures.

Separate licences would still be issued allowing staff to work as doctors or nurses.

Another option would be to merge the General Medical Council (GMC) and the Nursing and Midwifery Council (NMC) into one regulator, while unifying dentists, pharmacists and opticians into a ‘high street health’ regulator.

A third body would cover professions such as podiatrists, osteopaths and physiotherapists.

We will have to wait until the government proposals are published before knowing where hygienists and therapists would sit.

And, indeed, whether dental nurses and technicians, should remain registered or be directed/encouraged to go into voluntary accredited regulation.

It was claimed in the article that merging could cut the £200 million annual cost of regulation by 15-18% by ending duplication.

At present the GDC has the highest fees of all regulators and some reduction, as a result of merging, would be welcome in the profession.

How many colleagues in dentistry would fight to retain independent regulation for dentistry, given the possibility of seeing the present GDC dissolved and enjoying the relatively low cost, lighter touch regulation enjoyed by pharmacists and opticians?

As all the acts governing the nine health regulators will need some amendments as a consequence of a ‘hard’ Brexit, the government may have taken the view that it may be no more difficult to create three new acts, or possibly just one.

And in the process by rationalising healthcare regulation, they could get rid of a lot of baggage and certain individuals.

It could also implement a lot of the thinking included in ‘Rethinking Regulation‘ a paper published by the Professional Standards Authority in 2015.

We will have to await the publication of the government’s proposals, but it will be interesting to see if they think that having fewer regulators leads to better regulation.